The LDC Jukebox playing the very best of your favorite music 24 hours a day!

From The Jam tickets 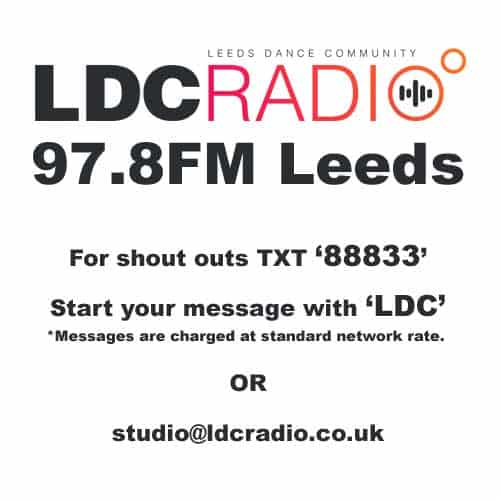 Why not check out the latest charts below! 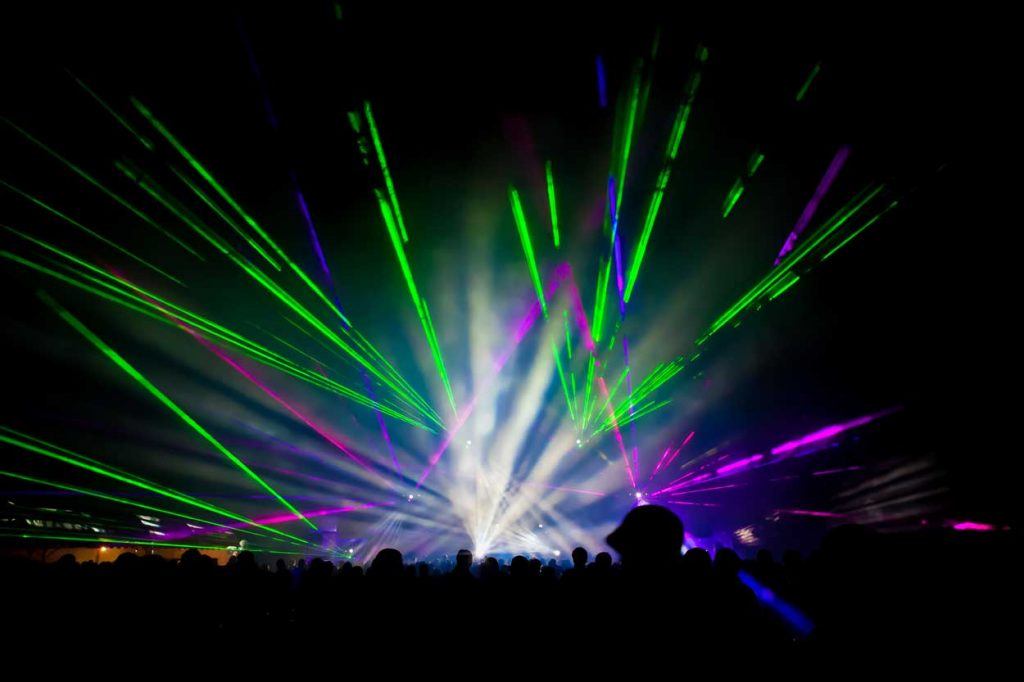 The best of Drum & Bass

A selection of the best Drum and bass as selected by our very own KID DYSON – enjoy!! 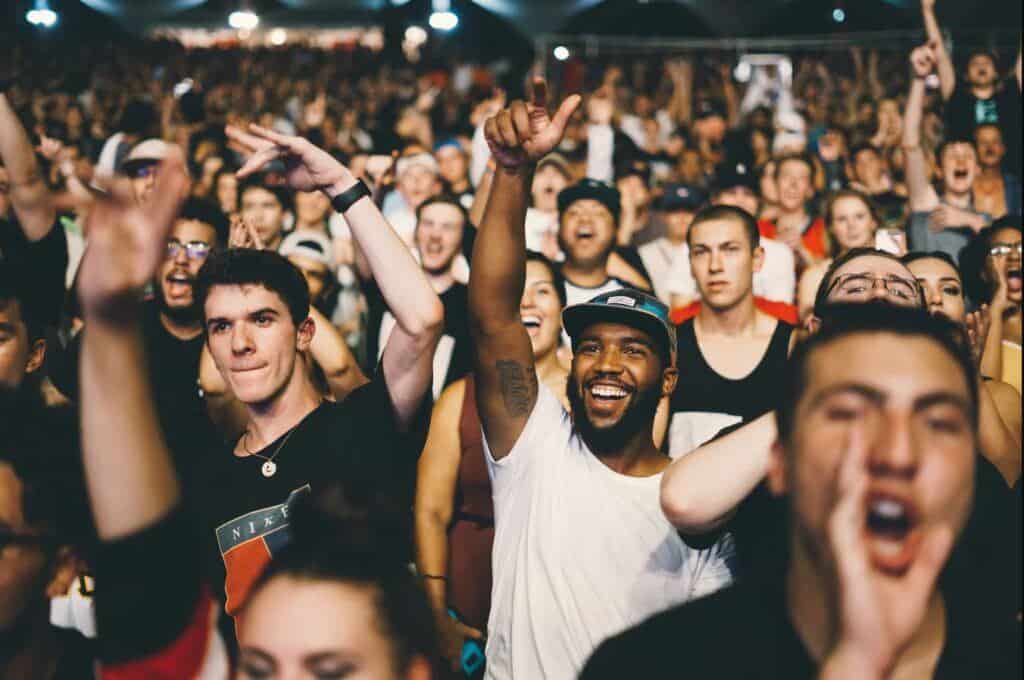 The 1990’s saw some of its finest hours for RnB. We are look back at some of these forgotten gems in a single playlist – enjoy!!

Check out some of our presenters below or click here to see the full DJ list & listen to your favorite radio shows! 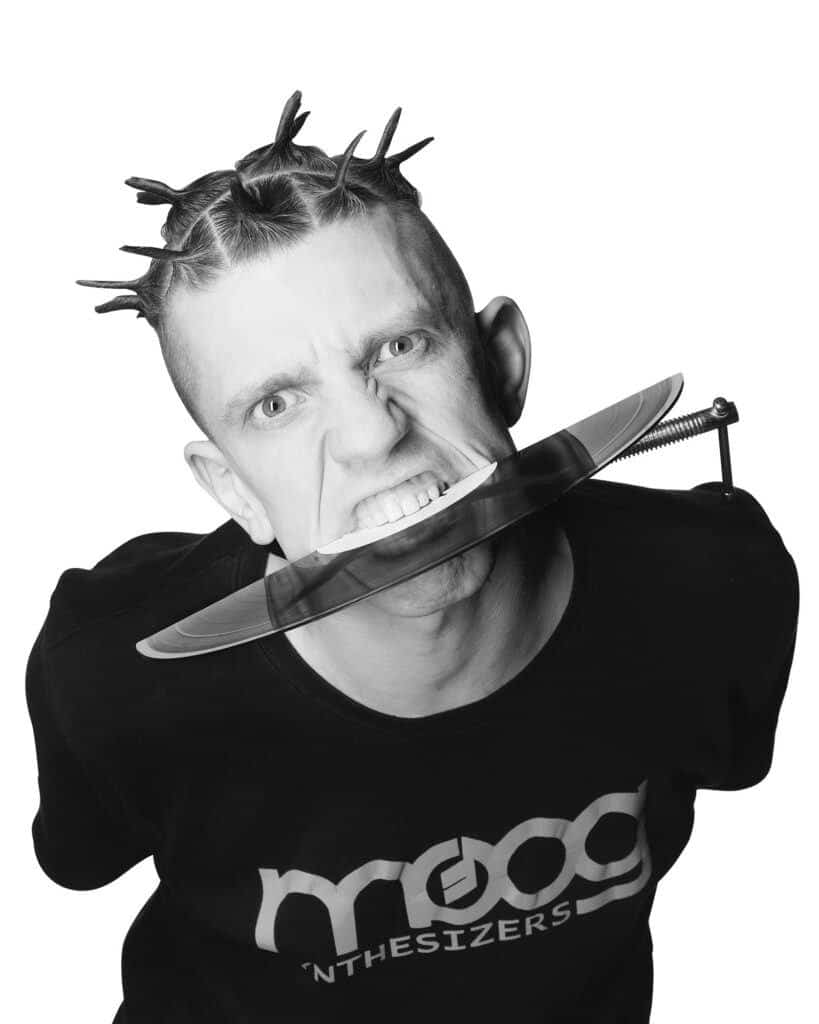 Official Allen & Heath DJ and a main player in the UK music industry for 30 years. Mark EG has transmitted his musical message many times over from the UK to Australia, transcending generations and cultures by playing countless different styles of electronic music. With a unique and anarchic approach, Mark has won many awards […] 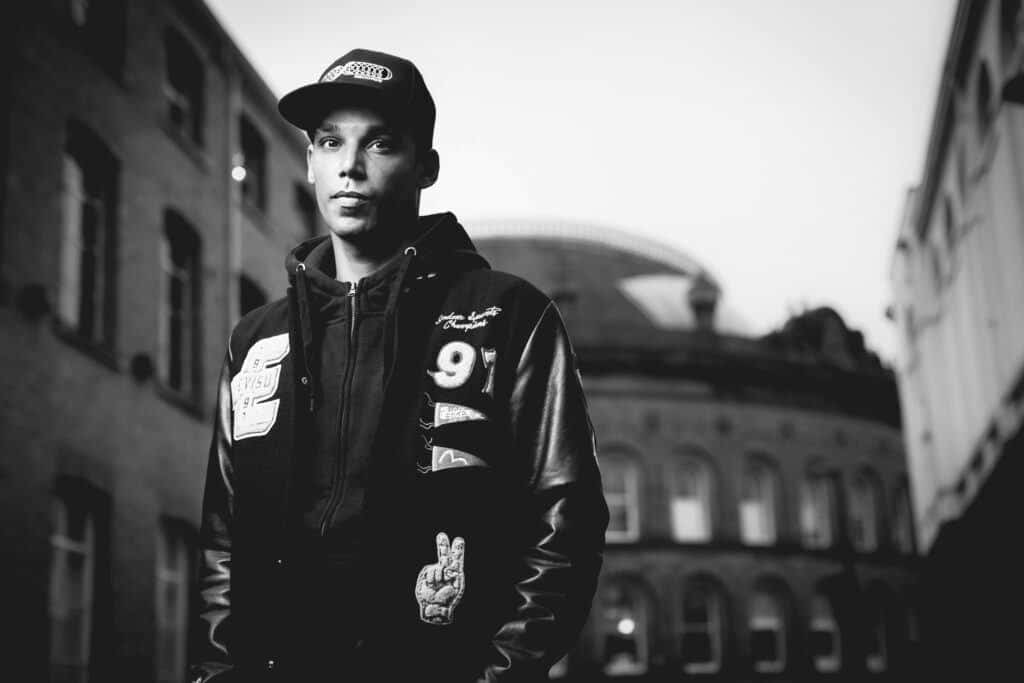 With a career spanning over two decades, Miguel Campbell has been making his mark on the house music scene since the early 90’s. With his signature French-touch sound, Miguel began producing as one half of underground duo HCB.A champion in his field, Miguel founded Outcross Records in 2006. He also went on to team up with […]

You can view featured video’s of Artists, events and community projects from across the city.that showcase the Leeds community of culture, art & music.

VIA THE WEB PLAYER

The LDC Jukebox playing the very best of your favorite music 24 hours a day!

Start your message with: LDC