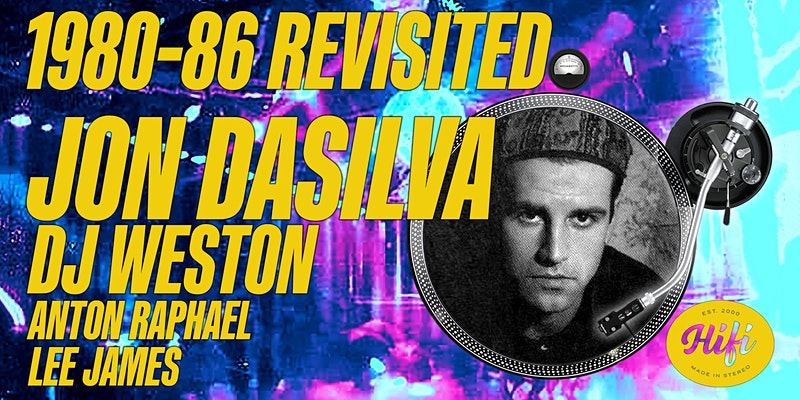 Jon Dasilva & DJ Weston headline this one of a kind event in Leeds. Take a trip back to the early days of House + Electro!

Jon Dasilva gained recognition at his Ibiza-inspired HOT nights with Mike Pickering at The Haçienda. His love of the early house labels coming out of America in the early to mid 80s, spawning the acid sounds that took the UK by storm, will no doubt be heard in the music for his DJ set. For this 35th Anniversary event, Jon will be playing a special two hour set of the best tunes from 1980-1986, definitely something not to be missed.

Leeds DJ Paul Weston is back with his unique brand of turntablism, his residencies in Leeds and throughout the UK have made him known for playing a mixture of hip hop, funk & house along side legends such as Gangstarr, Big Daddy Kane, Grandmaster Flash & the Furious 5 and many more. Don’t miss this rare set, combining the best 80s funk, hip hop, electro & house music from the era of the all-dayers…

Returning after August Bank Holiday Weekend’s 1.21gigawatts event, 1990 Revisited at Leeds Warehouse, Anton Raphael & Lee James are back to start the night off from 11pm so make sure you’re ready for a late one, maybe avoiding prinks and saving yourselves for the main event!!!

In the event of this gig being rescheduled or cancelled, the choice of keeping tickets for a future date or a refund would be offered. 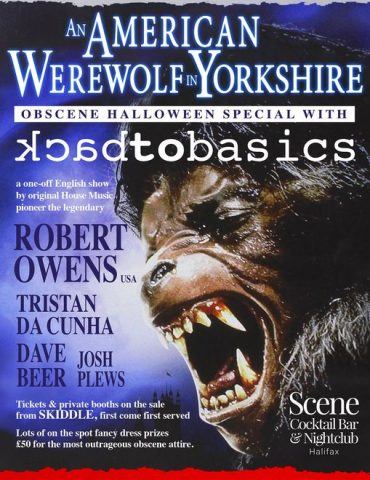 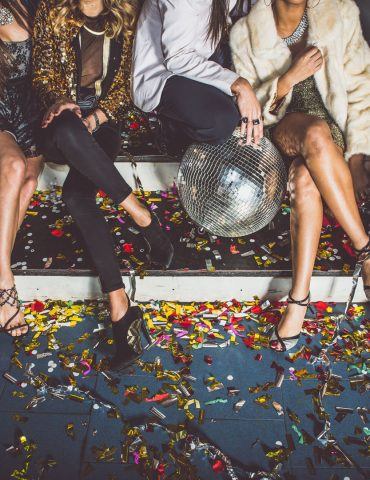 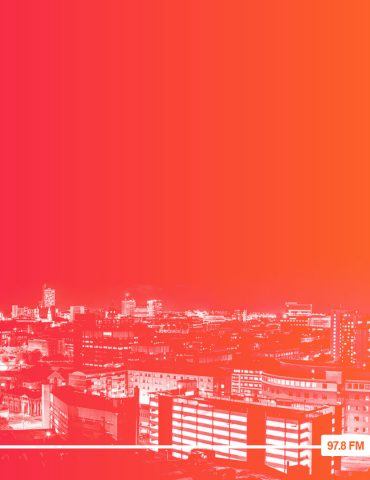