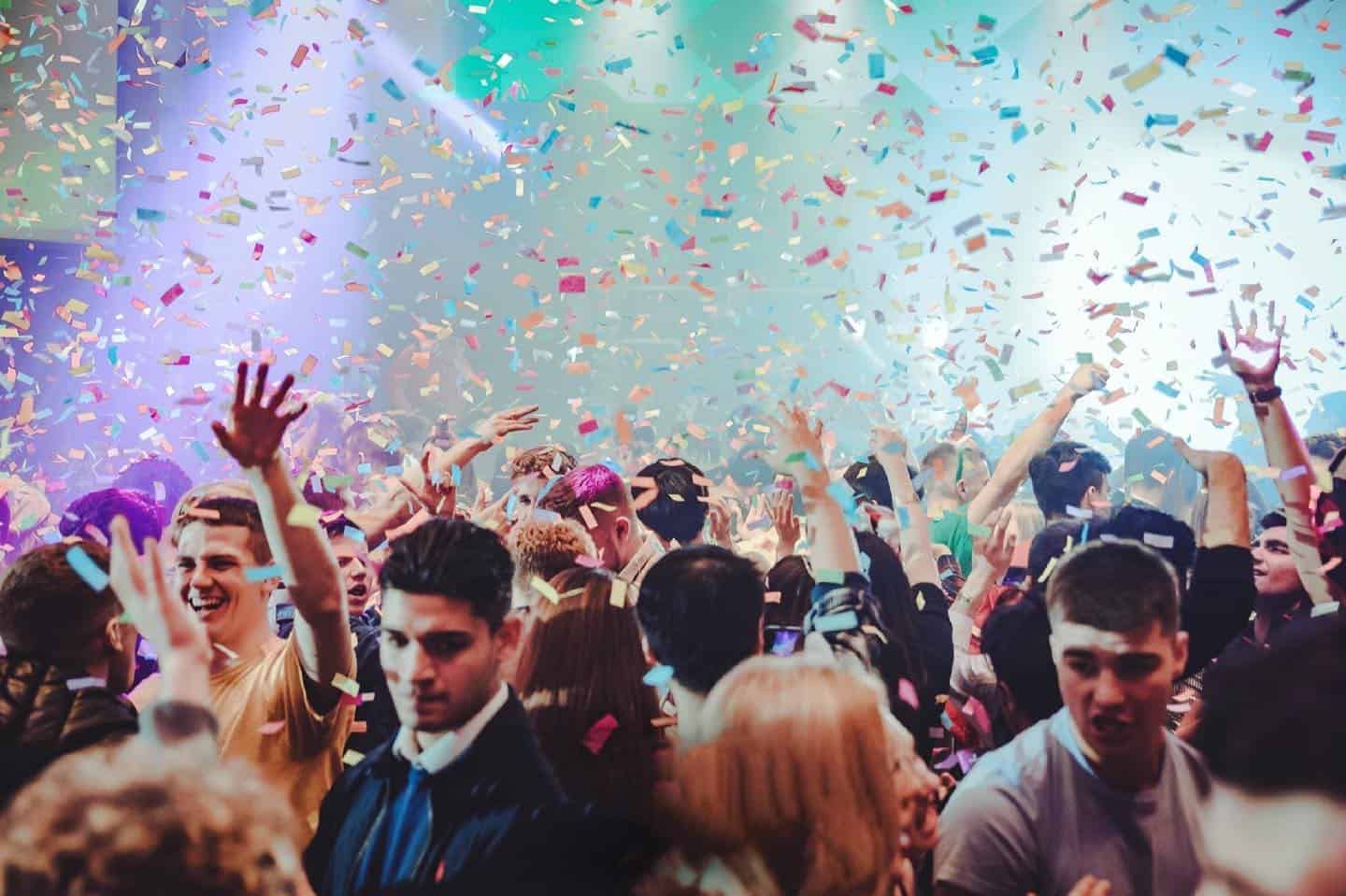 The recent government announcement has dealt a blow to many nightclubs in Leeds as the easing of restrictions has been pushed back four weeks. This means many events set to take place on 21st June now face being pushed back to 19th July, a new ‘Freedom Day’ set out by Boris Johnson in recent changes to his lockdown roadmap.

The initial plans laid out by the government hoped to “remove all legal limits on social contact” on 21st June, and many businesses tailored their reopening plans to this date. However, due to a recent increase in COVID-19 cases and the emergence of new variants, this reopening has been delayed until 19th July.

The delay is intended to provide time to vaccinate all over 18s before the restrictions lift. It’s hoped this will dramatically decrease the likelihood of severe infections and reduce the rise in hospitalisations experienced in previous periods of eased restrictions.

However, the government has suggested plans for further trial events to determine how large-scale occasions may work upon reopening. This includes spectators at the Euros, where the final rounds of the tournament will house 40,000 fans in Wembley Stadium, meaning there is confidence that large social events will return to our calendars later this year.

Despite hope for the upcoming months, the recent announcement has caused difficulties for many local Leeds businesses. The hospitality and nightlife sector has been put under enormous strain in the past year due to enforced closures, and have now had their finishing line moved further away.

Local nightclub Pryzm said the announcement was a great disappointment, especially after waiting 16 months for the opportunity to reopen.

But aside from the frustrations of being unable to offer their facilities and experiences, there is concern around the financial viability of continued delays in reopening the nightlife sector. Clubs such as Pryzm have called for Treasury support in order to sustain their businesses in a sector which has been severely impacted by the pandemic. Aside from a loss in income, this industry faces the return of outgoings which were paused during the pandemic, such as rent and business rates. Therefore, the recent delays to re-opening have posed a significant challenge to a sector already under strain.

On this issue, Pryzm said:

“The late-night sector, including clubs like ours in Leeds, urgently needs additional financial support from the Treasury.  Unlike other parts of hospitality, we have not been allowed to trade. Despite the fact that we have no income coming in, we have rates to pay, furlough coming to an end and landlords that will want paying when the moratorium on rents ends later this month (30 June 2021). If the Government doesn’t act now, we stand to lose more of our iconic late-night venues that have been at the heart of local economies for years.”

More than 12 months on, COVID-19 is still challenging our local businesses, and with continued restrictions, there is concern over how long they can last.

FInd out more about the latest covid-19 restrictions

Let us know which nightclubs you can’t wait to get back to on 19th July on our socials: 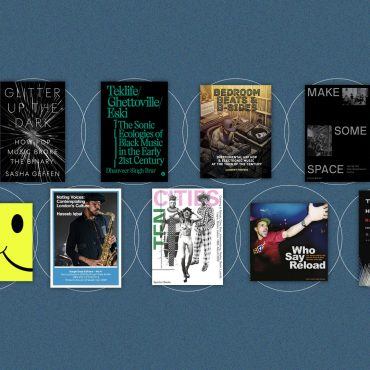 From the histories of global scenes, sounds and labels, to explorations of music’s power to alter the fabric of society and forge communities, here are 11 books published in the last two years that will educate and entertain electronic music fans in equal measure. CLICK HERE FOR THE FULL DJMAG ARTICLE 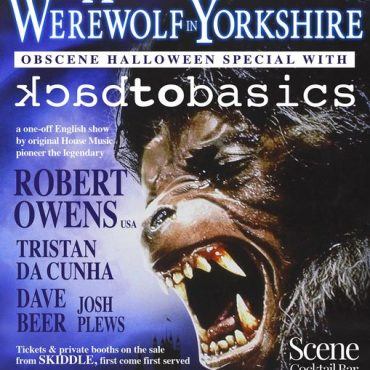 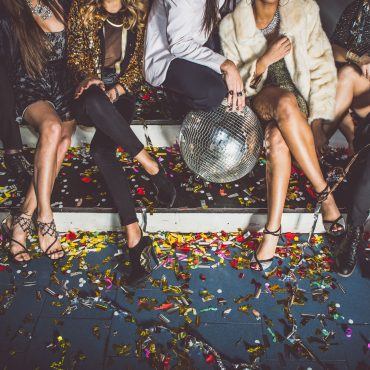