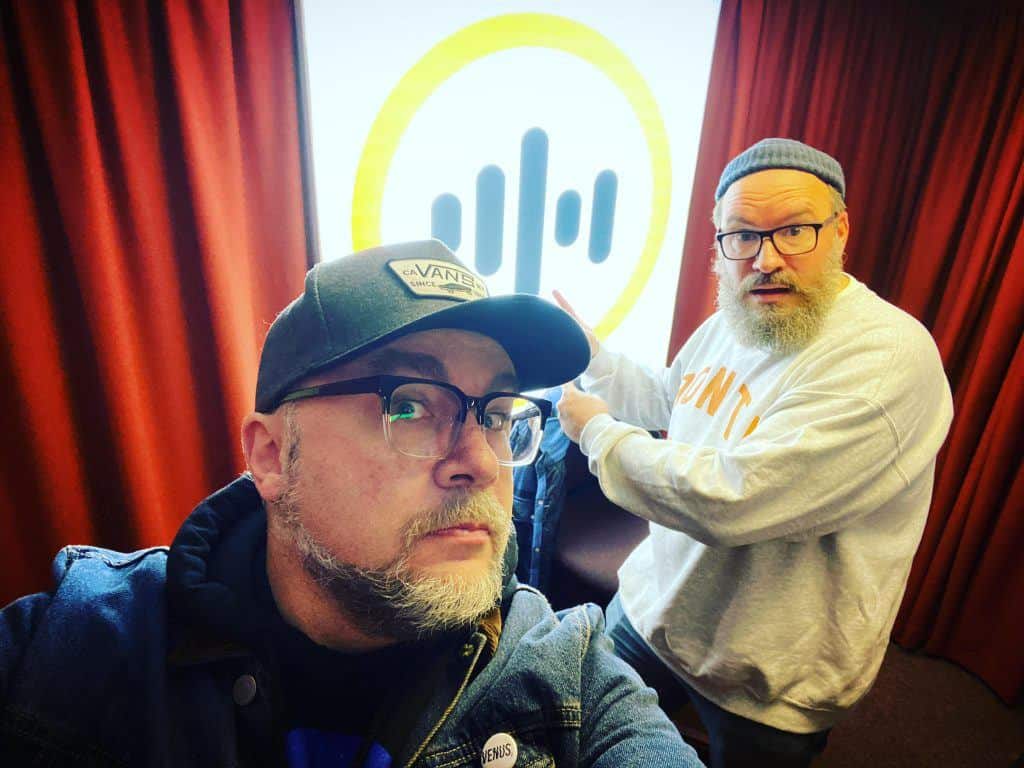 I’m Ed Heaton, I’m a Leeds-based music producer and mix engineer. I have been working professionally for 20 years with a host of different artists from West Yorkshire and beyond. I work out of my own studio: The Coal Room and have access to a range of different studios.
I’ve been lucky enough to work with a host of artists on albums, singles and EPs across a wide range of styles. Feel free to have a listen to some of my work. Much of the work I have produced has been played on BBC Radio 1, Radio 2, 6 Music, BBC Introducing, Radio X, Amazing Radio across Europe and North America as well as on Television

I’m Bob Brazill, I’m a Leeds based record label owner, Producer, Lecturer and DJ. I have worked in the music industry for over 25 years producing music for TV, computer games, bands and my own personal projects.
I’ve been lucky enough to work for Universal, Sony, Channel 4 and the BBC over the years as well as producing and managing artists that have featured on BBC 6 Music and performed at major festivals around the UK. I’m currently in the middle of my PHD in music as well as teaching on the music courses at Leeds Beckett. Playing tunes as always been a part of my life and I’ve spent a fair few hours behind the decks in lots of Leeds night-time institutions.