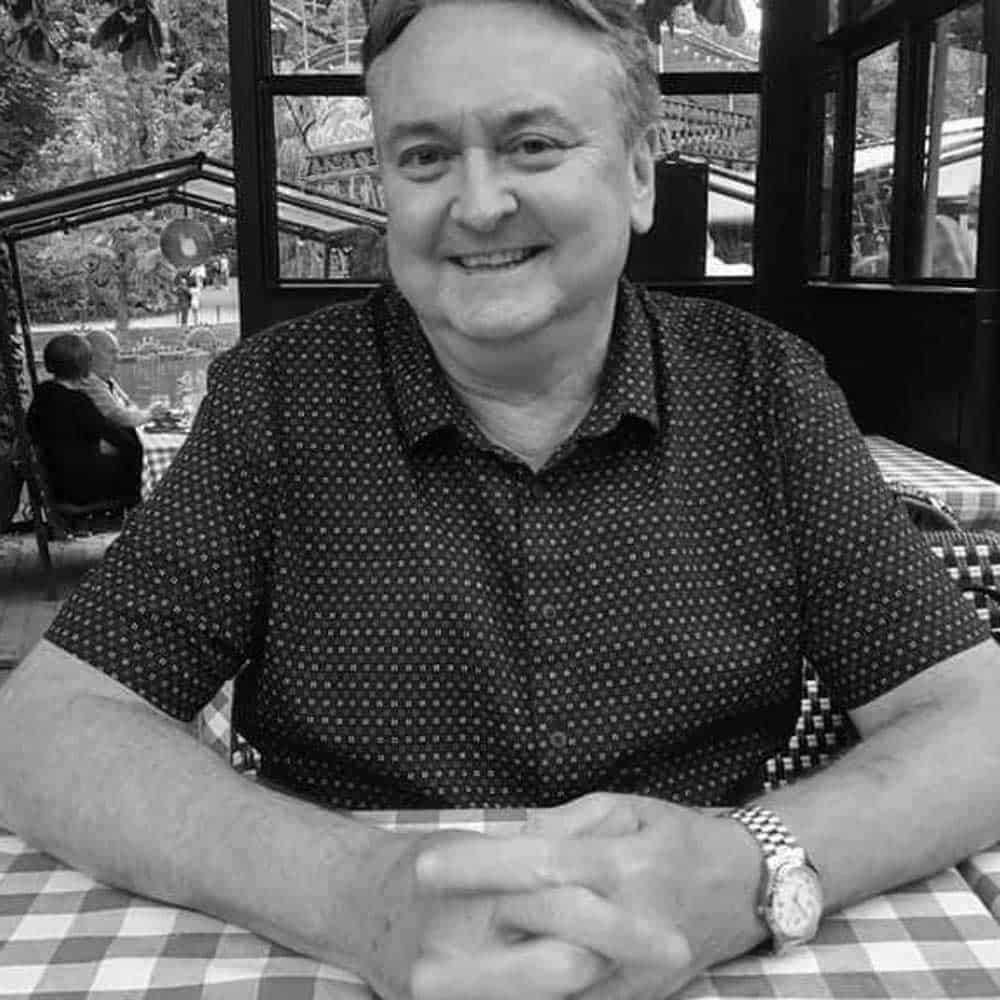 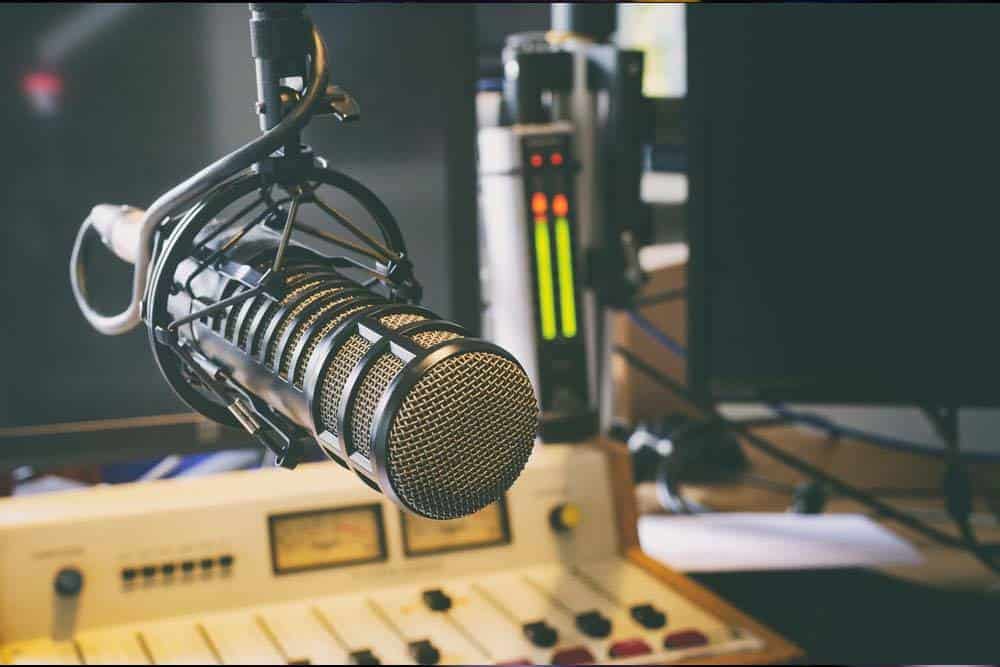 Kick back with Carl Kingston

Carl Kingston brings you a new daytime show to help you kick back, relax and take a load off. Tune in every week day 10am till 1pm for your daily dose of funk, soul and laid-back grooves. 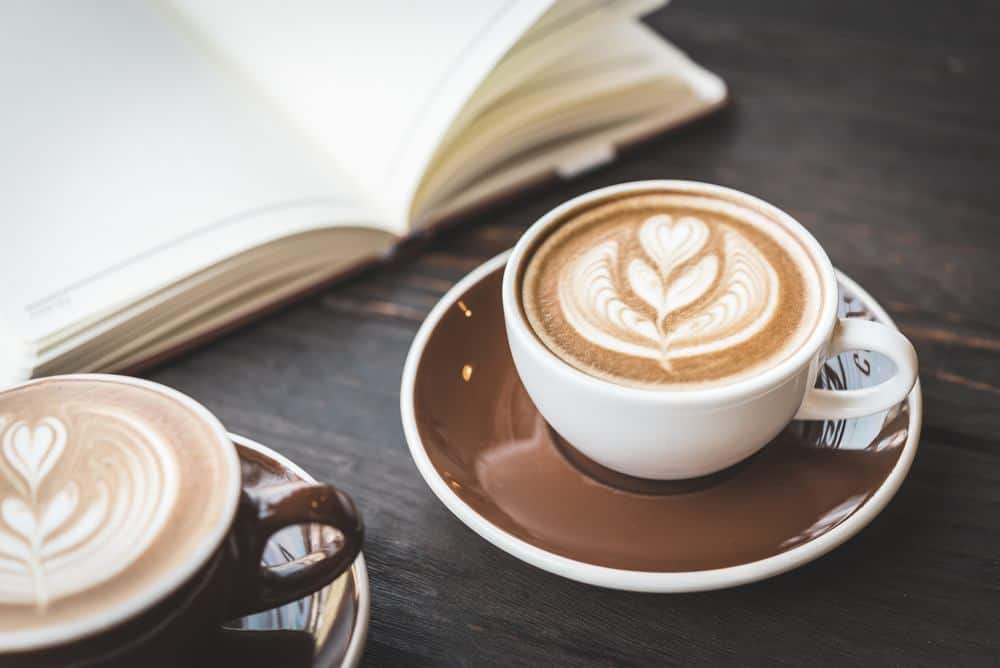 CARL freelances for many other radio stations, is a full Equity member and has worked as a TV extra on a number of programmes. CARL’s hobbies include record collection, reading and collecting tape recordings of radio stations from around the World.