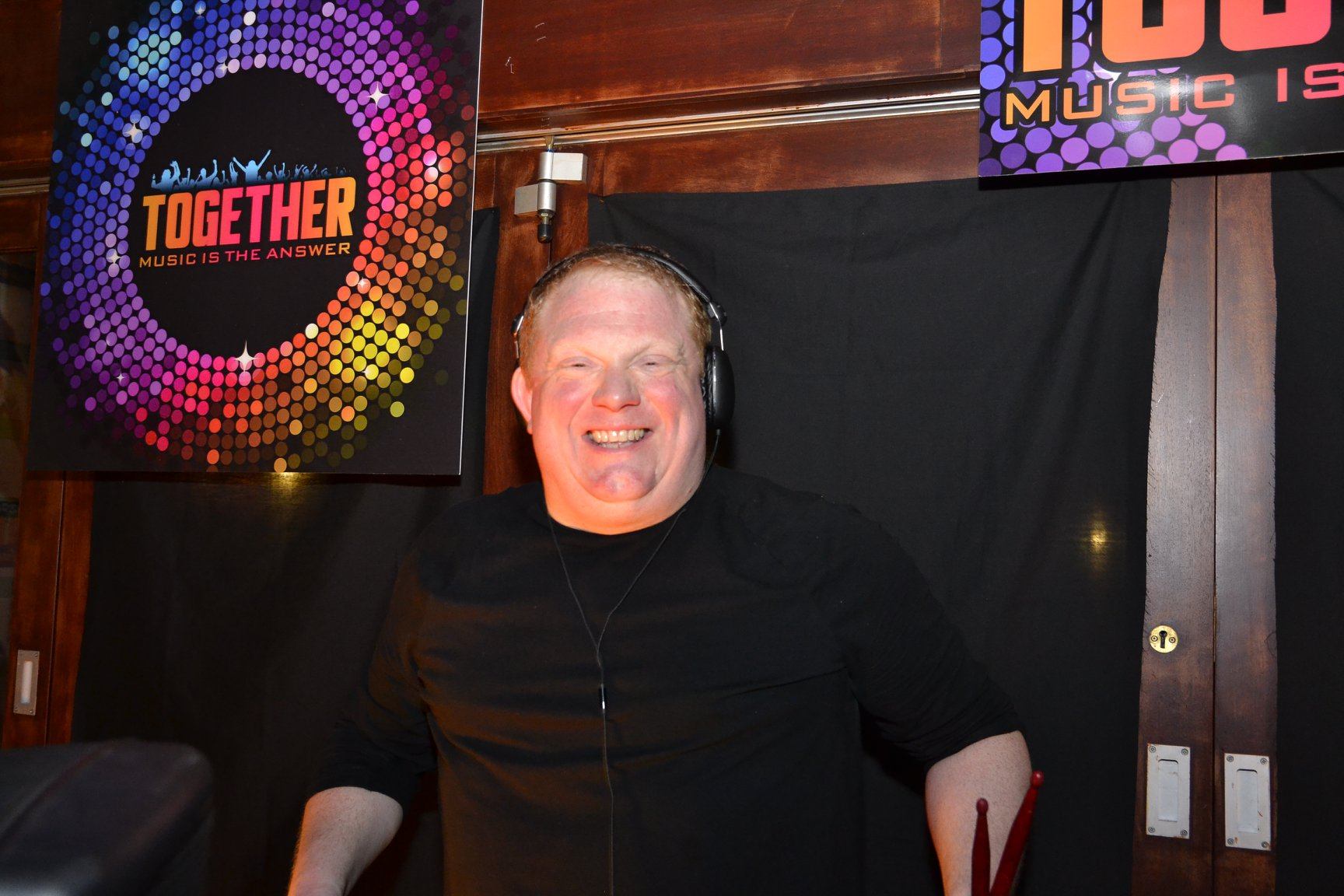 Get Funkt! Show Join the Funkt! crew every Saturday at 9am-11am. Selecting an eclectic mix of underground House, Tech House, Electronica & more. Winding you down from Friday night's after parties and preparing you for the madness to come, on Saturday night. The Get Funkt! Show will include guest mixes, interviews, music chit chat and new releases from up & coming artists, local selectors & and industry professionals in the […]

Chris started DJing in the mid 90’s, playing hip-hop, soul and funk at local vinyl nights in Greater Manchester. He then went on to host student union club nights and a couple of pub residencies in his university city of Dundee. As a huge disco/funk/soul/blues fan his house/disco sets often include references to 90s hip-hop/80s groove and the original funk/soul themes behind them. Influenced heavily by the Manchester Acid Jazz and Leeds Funk and Soul scenes he likes to bring a flavour of jazz and soul to what he does.

As a keen DJ and club night promoter he also co-runs an exclusive house/disco night (Together – Music is the Answer) which incorporates live music (e.g. Sax, Percussion, Live PA) booking some of the UKs best performers.