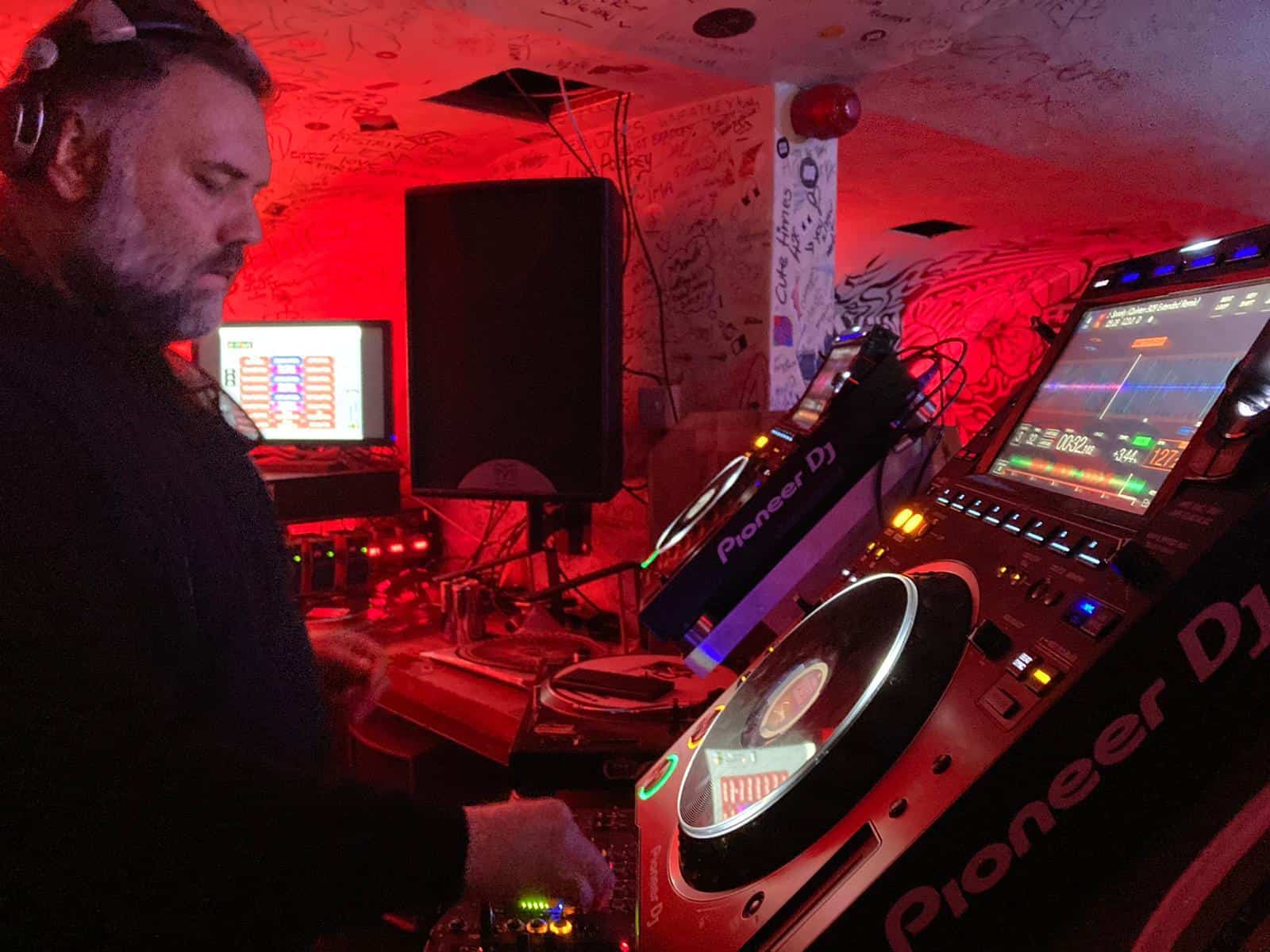 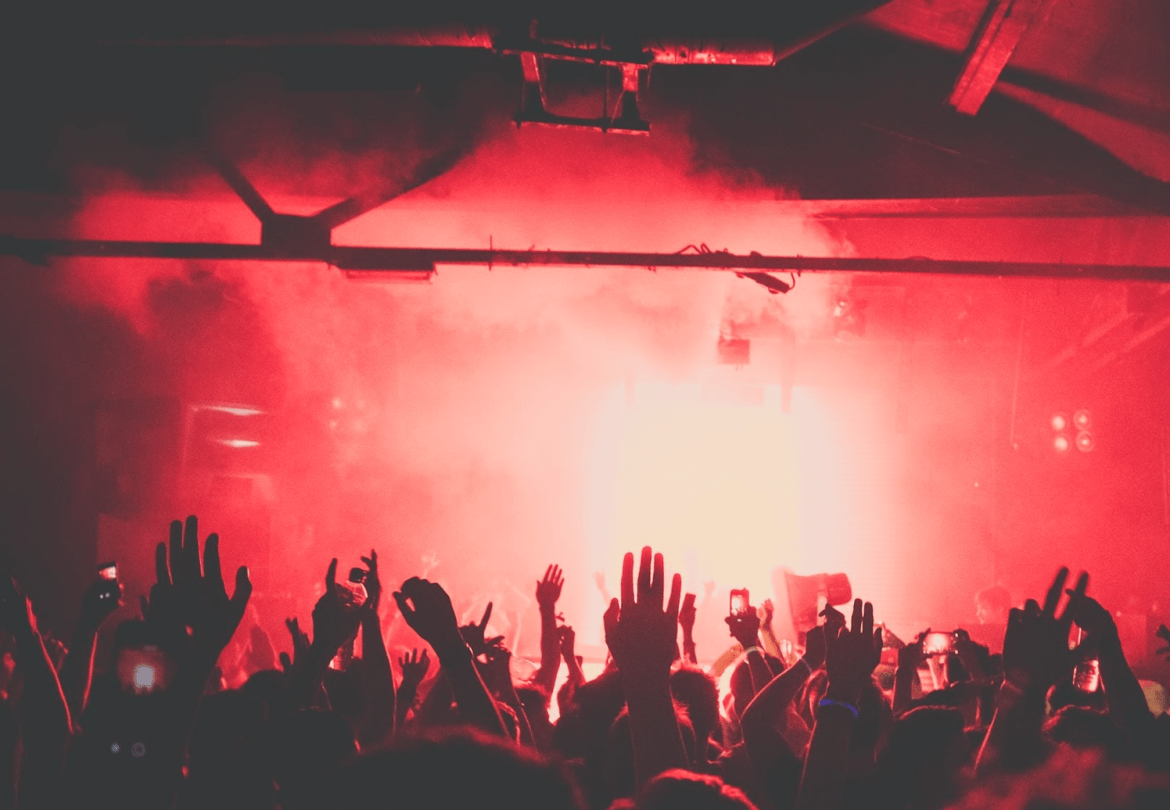 Warm up for the weekend

Daniel James and weekly special guests brings you the warm up for the weekend. Kick starting the weekend with upfront & funky house

I have always had a love for music, ever since I was a little kid. When I started out mixing, I was a teenager in Leeds and count myself as lucky as I had some of the best club nights and venues in the UK – right on my doorstep!

It all started in the early nineties with the big nights and clubs like Speed Queen, Casa Loco (Lady Lane), Boiler House (Bradford), Love to be (Mint Club), Club NATO, Up Yer Ronson (Club Europa), Gatecrasher (Sheffield), Majestik – and house radio stations like Kiss 105. These were all at their height and I started sneaking out of my bedroom window by climbing down the kitchen roof and then hitting the amazing Leeds city centre! This was a massive influence on my musical and social habits which I still have today, although now I don’t have to climb out of any windows to get into town!

All of the DJ’s from that era were mixing on vinyl which is what I also learnt to mix on. I started off with some Stanton belt drives before begging and pleading with my parents to buy me some Technics 1210’s – they took me about 2 years to get! I love to dust off my vinyl and I generally play both vinyl and CDJs if the venue has 1210’s.

Leeds gave me my musical roots in the mid to late 90’s and introduced me to organ/Bassline house (which evolved into Funky House), Electro & Deep House. I have played at many venues in and around Leeds, Bradford and Yarm over the years.

When I was in my mid 20’s, I started putting on nights with a difference by hiring out large mansions and penthouses and putting on private parties. This continued for 2 years before I found radio! It all started with the famous Radio frequency in Leeds which was an FM pirate radio station. I played on this station for approx. 7 years.

My first show was the ‘graveyard shift’ (3-5am) on a Friday night which gave me the radio bug!! I quickly found my feet and progressed on to the drivetime show on a Wed, Thurs & Friday afternoon (3pm – 6pm). This allowed me to hone my skills and this is where I fell in love with radio broadcasting. Following Radio Frequency, I moved onto Chartmix.fm – an internet based station – and continued my love for radio for around 12 months until I moved to Allstar FM (internet).

After taking a break from radio, I, and a passionate group of dance and radio enthusiasts, applied to Ofcom for an FM broadcast licence. In May 2018 we were awarded a licence… And so begins LDC Radio – a new chapter in the Leeds music scene. I for one cannot wait to see what the future brings.