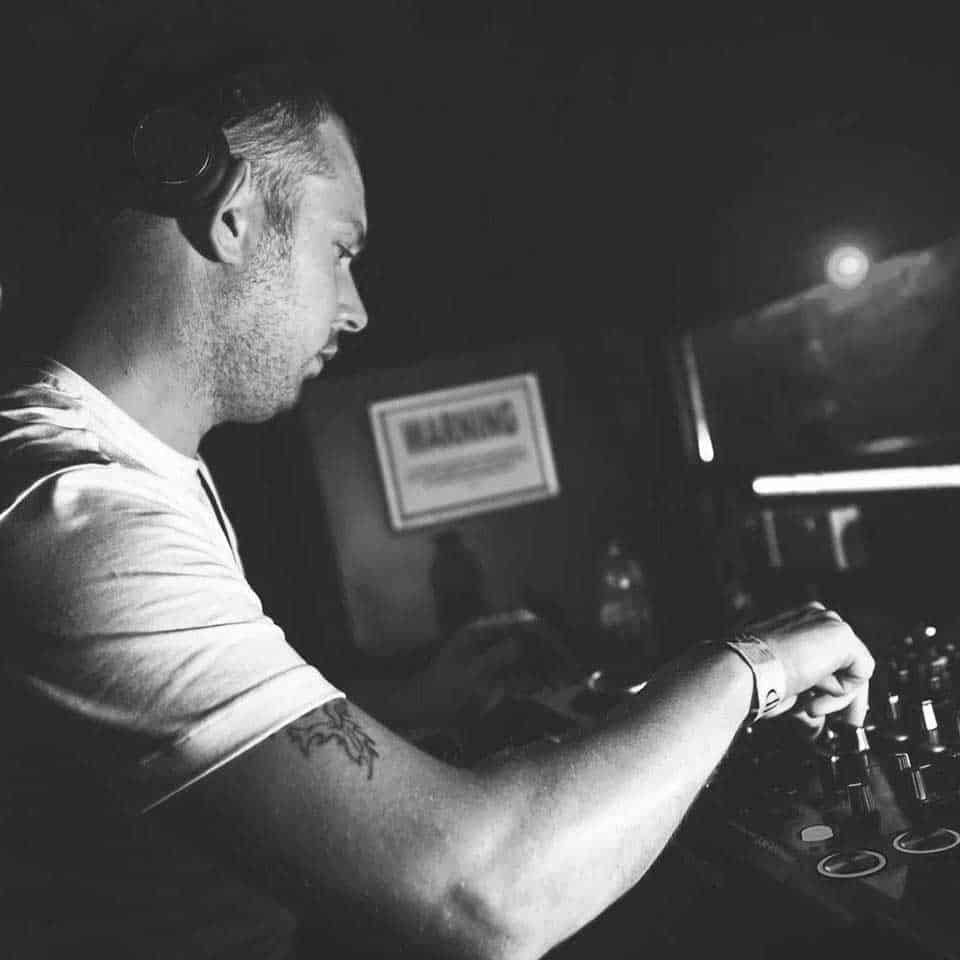 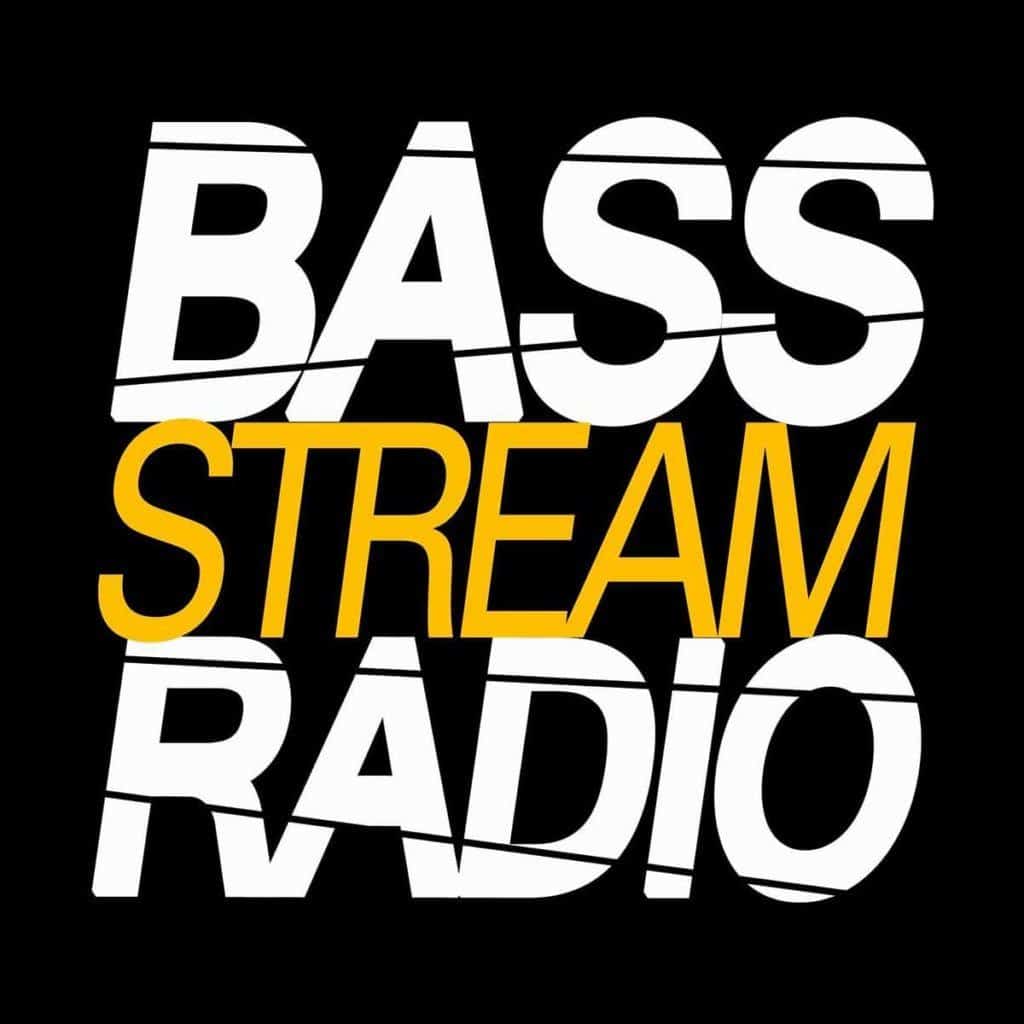 Dave has worked his way from the bottom of the pack to become a success in his own right! His interest in music started at a young age in a home studio and from that moment on, the passion was born.

Dave has created a nation wide brand founding the BassStream internet radio station in 2014 and, more recently, an online shop, app and the new and upcoming BassStream record label. He has gradually built up a team of 13 dynamic DJ’s streaming live from events with the support of over 7000 followers on social media. BassStream also ran their own event at one of the UK’s biggest carnivals in Leeds – to say “it was a success” would be an understatement! BassStream have also featured with Leeds very own ‘Mel B’ in the local newspapers.

Dave has worked his way through many genres of music in his extensive DJ career, from Garage to Bassline to Old School and has gone from playing small nightclubs to world renowned venues  and events such as Ministry of Sound, Leeds Festival, Niche and The Warehouse,  to name but a few. His talent and ability to adapt are second to none with bookings from big brands such as Boom Box Circus, Casaloco and Hanky Panky – Dave is certainly one DJ to keep an eye on!