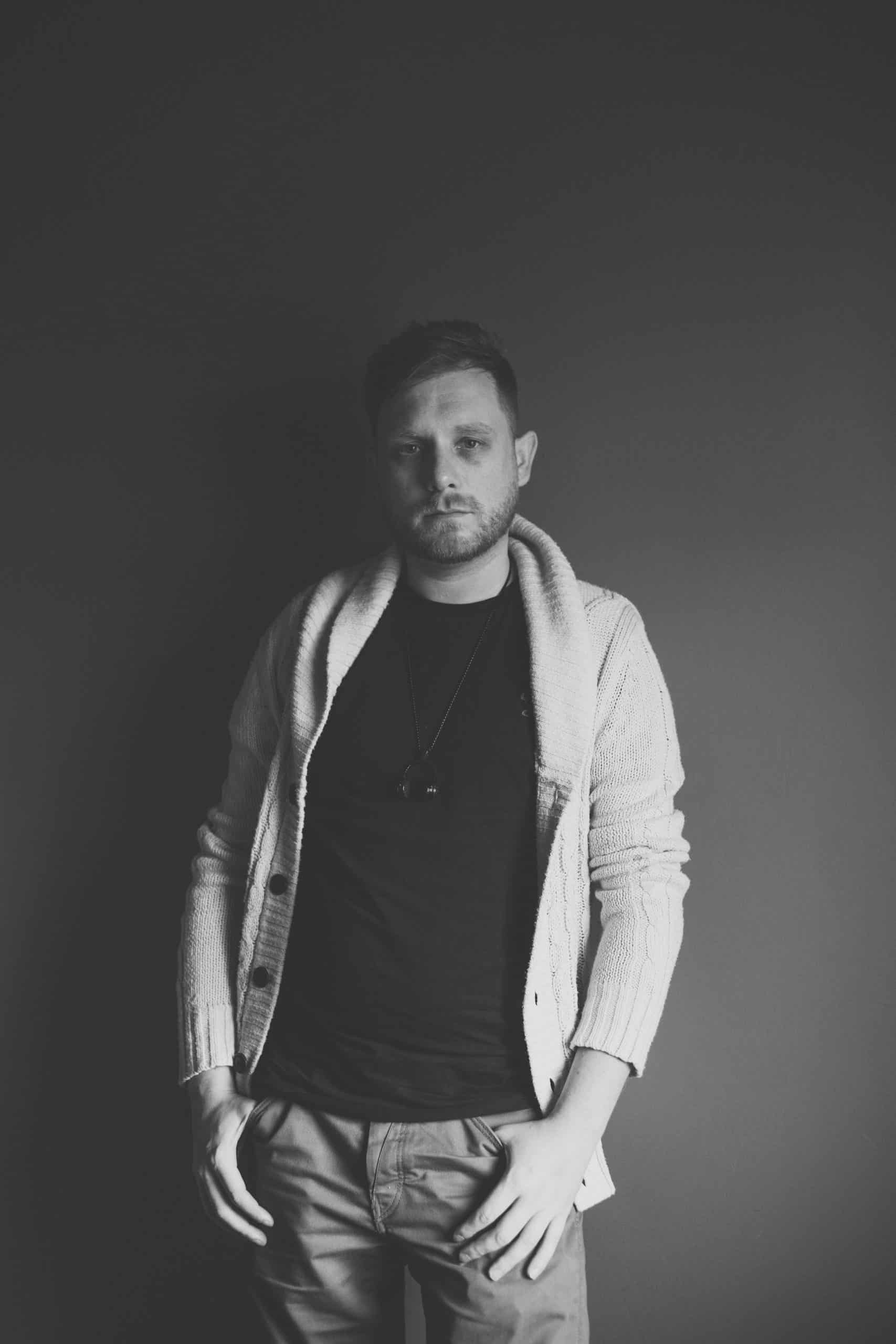 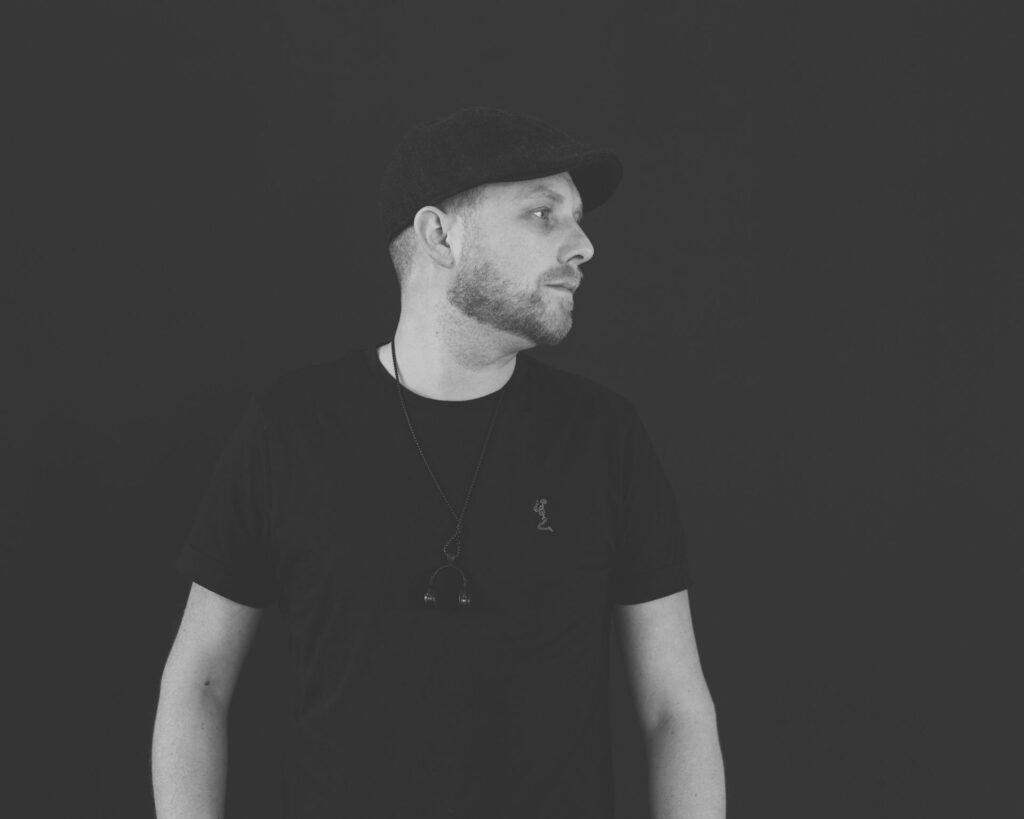 Digital Mafia and will be brining you the most upfront Tough House, Hard Dance & Hard Trance. Alongside some very special friends and guests. Expect some of the biggest names in the scene alongside some of the best new and up and coming talent. Mafia’s Top Ten, find out what is rocking right now. Crate digging with the lookback track. Listen to a hand-picked record from yesteryear

Digital Mafia, AKA Dave Jackson, is one of Leeds’ very own award-winning DJs and is a multi-genre music producer and audio engineer, and is particularly notable for working with celebrities on a vast array of audio projects. In the early days, David, (known by this name only to his mum) cut his teeth on the Leeds nightclub circuit, in clubs such as Stinky’s Peephouse, Mission, Wire and the legendary Mint Club, to name but a few.

It wasn’t too long before he was running his ownafter-parties before moving into hosting his own branded events. Fast-forward a few years and Dave entered the world of radio presenting, bringing the fresh new sounds of Hard House music to the airwaves, both locally and online. Dave then began touring Ibiza and playing clubs up and down the UK every weekend, whilst working on his crafting his own unique sound and signature style into the hard house scene, via his music production projects.

With recent plays from Patrick Topping, the Tidy Boys and Anne Savage, Dave gained a fiercely loyal following of his own, with countless chart-topping number one selling records, album features and album mixes under his belt. He now manages IDEAL –the extremely successful sister label of Tidy. (You can read his interview for Tidy here): https://tidy25.com/the-production-godfather