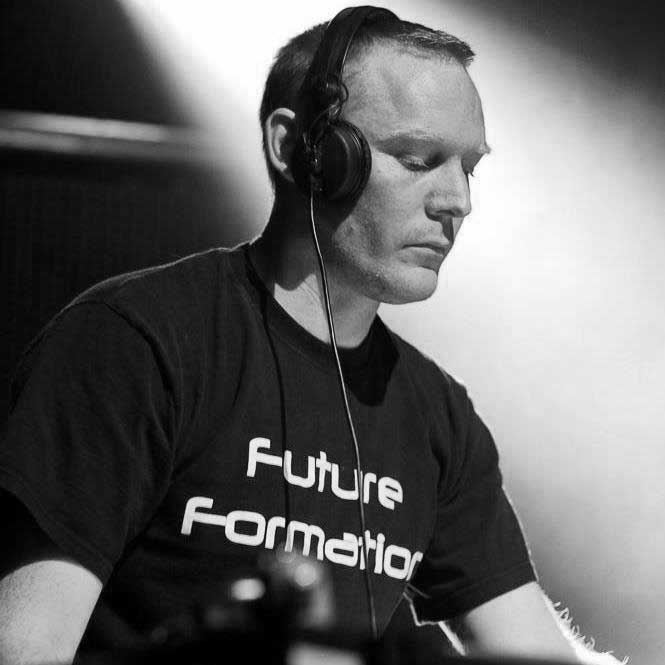 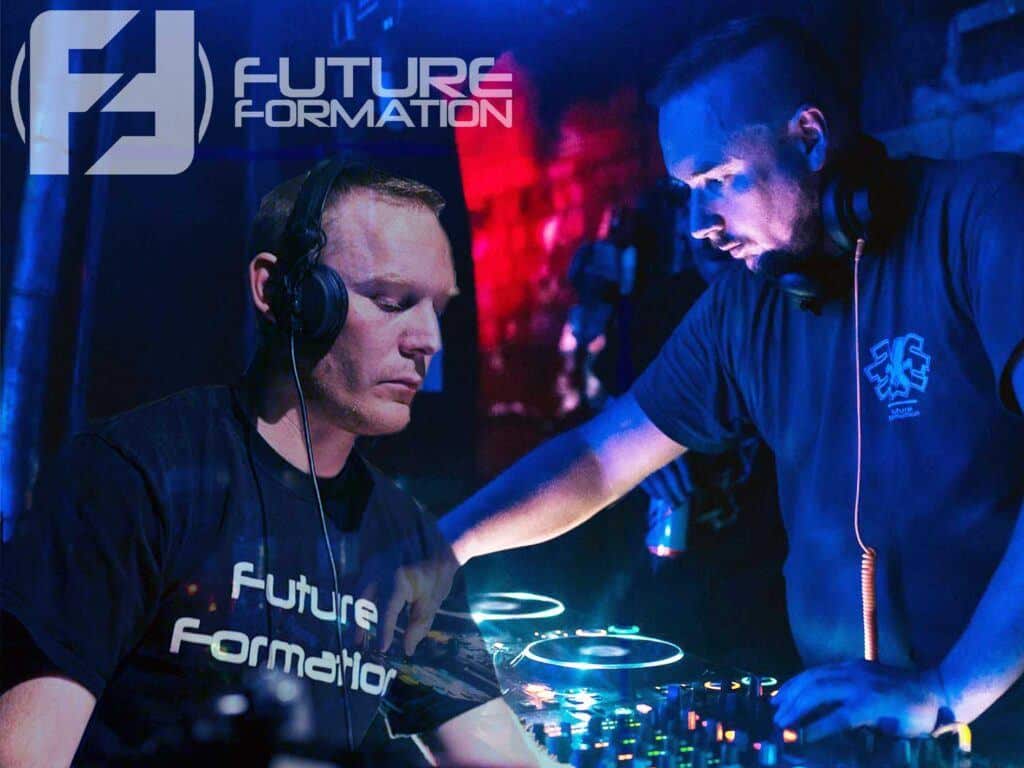 Expect a mix of the full range of Drum & Bass & Jungle, the latest unreleased bangers from the top DNB producers on the scene right now through to the up & coming heads, guest mixes, interviews & banter. As promotors we have always believed in bringing through new talent & we intend to use this as a platform to give artists the chance to showcase their music production & […]

Holsta’s passion since the early 1990’s has been Jungle, Drum n Bass music. This passion stemmed from listening to old tape packs from big events like Hysteria, Edge, Amazon Jungle, Helter Skelter & Dreamscape. The love of the music and hearing the DJ’s mixing spurred him to get his own set of 1210’s and to start and build up a record collection.

Holsta quickly grasped how to blend 2 tunes together and started making his own mix tapes to record mixes as a library of his vinyl collection, it quickly turned into making mix tapes to send out to the promotors of a new DnB event in town. He attended every event he could, armed with mixes, with a hope to one day get a slot alongside some of the big names that were on the line ups. This dream quickly became a reality and eventually he got his 1st slot, and has never really looked back!

From the late 1990’s Holsta quickly built up a reputation in the local scene and quickly made friends with a group of like-minded people who had formed their own collective and event brand, Glimpse. The Glimpse events were initially ran as student house parties catering for different genres of music, with Holsta being in charge of the Hip Hop /  DnB side of things. The events grew very quickly, turning student parties into town centre events with local venue owners approaching them to put an event on in their venues.

Holsta had found that his passion for DJing had suddenly grown into wanting to promote Drum n Bass events. Over the course of the early 2000’s the DnB sound had become more and more popular and eventually Holsta became part of another collective and a new event was born. Inertia was formed as a DnB event in the main room with hip hop, turntablism & Beatboxing as a 2nd room. This again was a very successful event which ran for 7 years in various venues across Huddersfield and was the first DnB event to regularly bring in big name DJ’s.

As the Drum & Bass sound became more popular, more events came about and Holsta was always on the line ups, he held residencies at most events in his home town that appeared from the early 2000’s, as well as promoting his own. The love of music steered him to quit working full time and study Music Technology, soon returning back to work after completing the course with very high grades but keeping the events and DJing work going also.

In 2010 the Inertia collective decided to split up but Holsta was still passionate about the DnB sound and wanted to take it to the next level. The scene was very healthy and Holsta new there had to be another DnB. Along his journey Holsta had met DJ Promo who had recently moved to town and was actively promoting himself, gaining slots at some of the event s Holsta was resident at. Holsta & Promo decided to join forces set up a new event, Future Formation, which was the start of the biggest DnB event to ever hit Huddersfield with the help of one of the biggest names in the scene DJ SS.

The event grew bigger and bigger, bringing more big name DJ’s to the town than ever before. The success of the events allowed them to start to build up equipment and eventually the Future Formation Sound System was born. Due to the popularity of the events and the sound system a new company was formed, Future PA Systems Ltd, which was set up for the hire of DJ and sound equipment with Holsta & Promo as Directors.

Holsta added another string to his bow and became sound engineer for the system, learning how to rig up, tune and run different variations of the system for different events and genres of music.

The passion that was inside him in the early days of being a bedroom DJ still burns brightly to this day, Holsta started to produce his own music in his spare time with another friend who he had met along this journey, they have had 2 releases under a different alias, one of the releases was on one of the longest running and most respected Drum n Bass record labels, Formation Records, which is the label that he has to most records of.

Holsta has given everything to his local underground music scene, for over 20 years he has helped pave the way to what the scene is now. The love for all things musical has now led him to leave full time work again and put all his knowledge and years of experience into studying Sound Engineering and Music Production at University, with a view to making his passion his full time career.