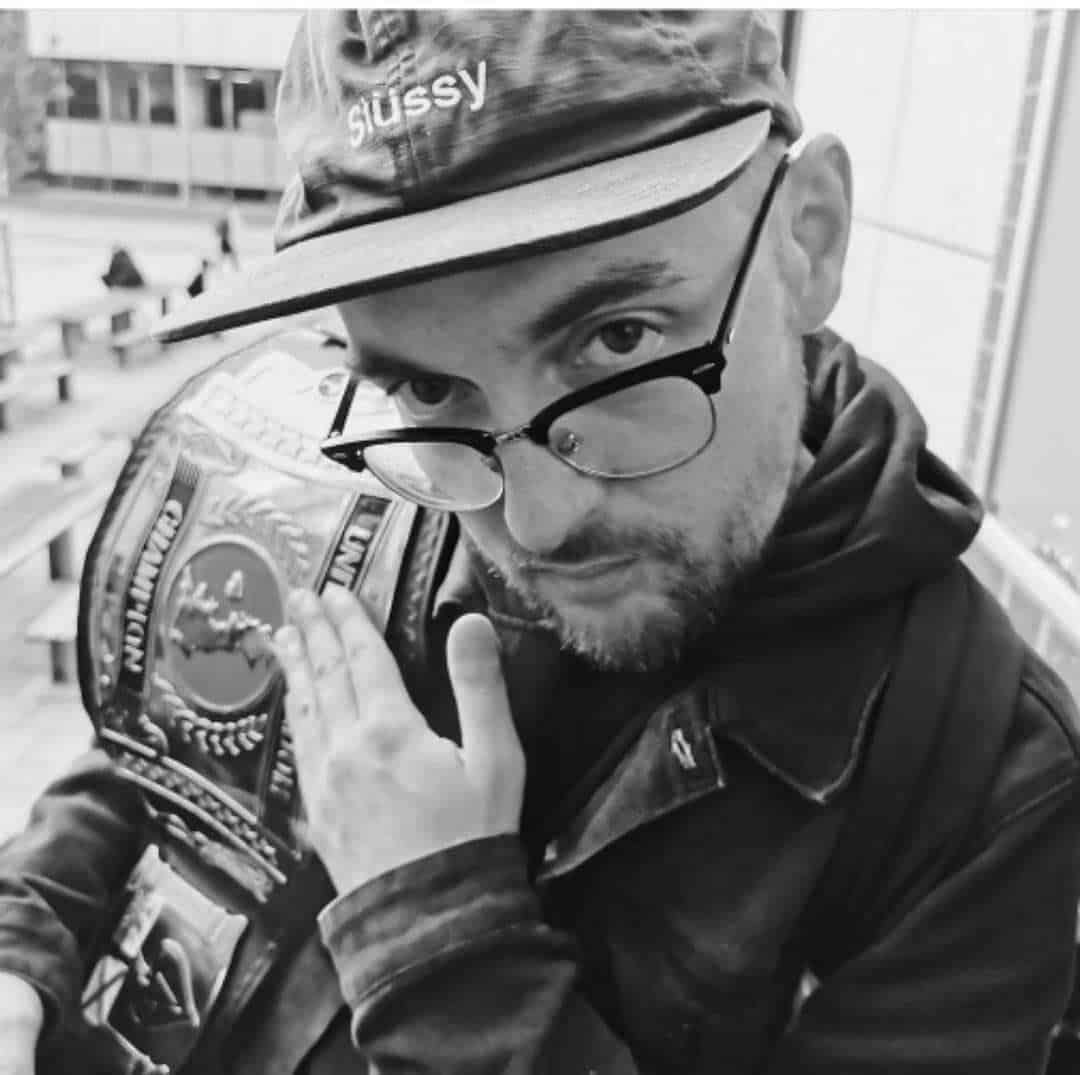 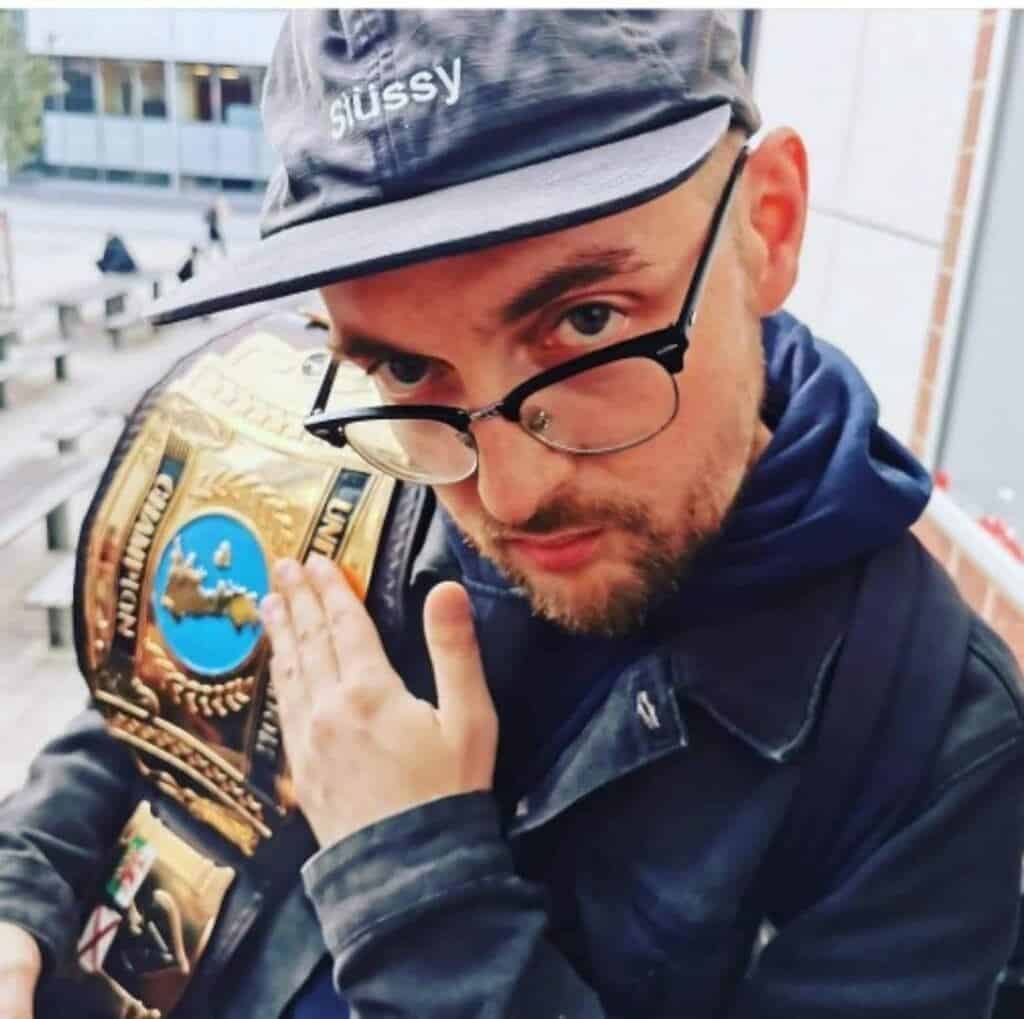 Homebrew Kit is the unholy creation of Leeds hip hop and battle rap mainstay Matter and local scratch DJ legend DJM. An indulgent mix of hiphop, soul, disjointed grooves and solid Yorkshire bants, each show is an experience unto itself. We will tackle the important issues, the pointless rubbish and bring in several guests from the Leeds hiphop scene to join the party. All fuelled by the power of DJM's […]

Matter has been rapping in Leeds since rapping was rapping. Coming up around the legendary Dr Wu’s scene, he cut his teeth collaborating with the endless talent in the city and formed close ties with the most prominent artists. He formed the Leeds supergroup Northern Hostility in 2008 and the duo Verbal Contact shortly afterwards, releasing albums and mixtapes with these groups and under his own name. In 2010 he got involved with Don’t Flop, the UK’s top battle rap league, and quickly made a name nationwide. When Premier Battles was formed in 2018, Matter went on a winning streak which ended in him becoming the UK champion, a title he holds today. He still releases music with some of the finest talent in Leeds, as well as hosting a podcast and writing comics when he doesn’t waste time sleeping.