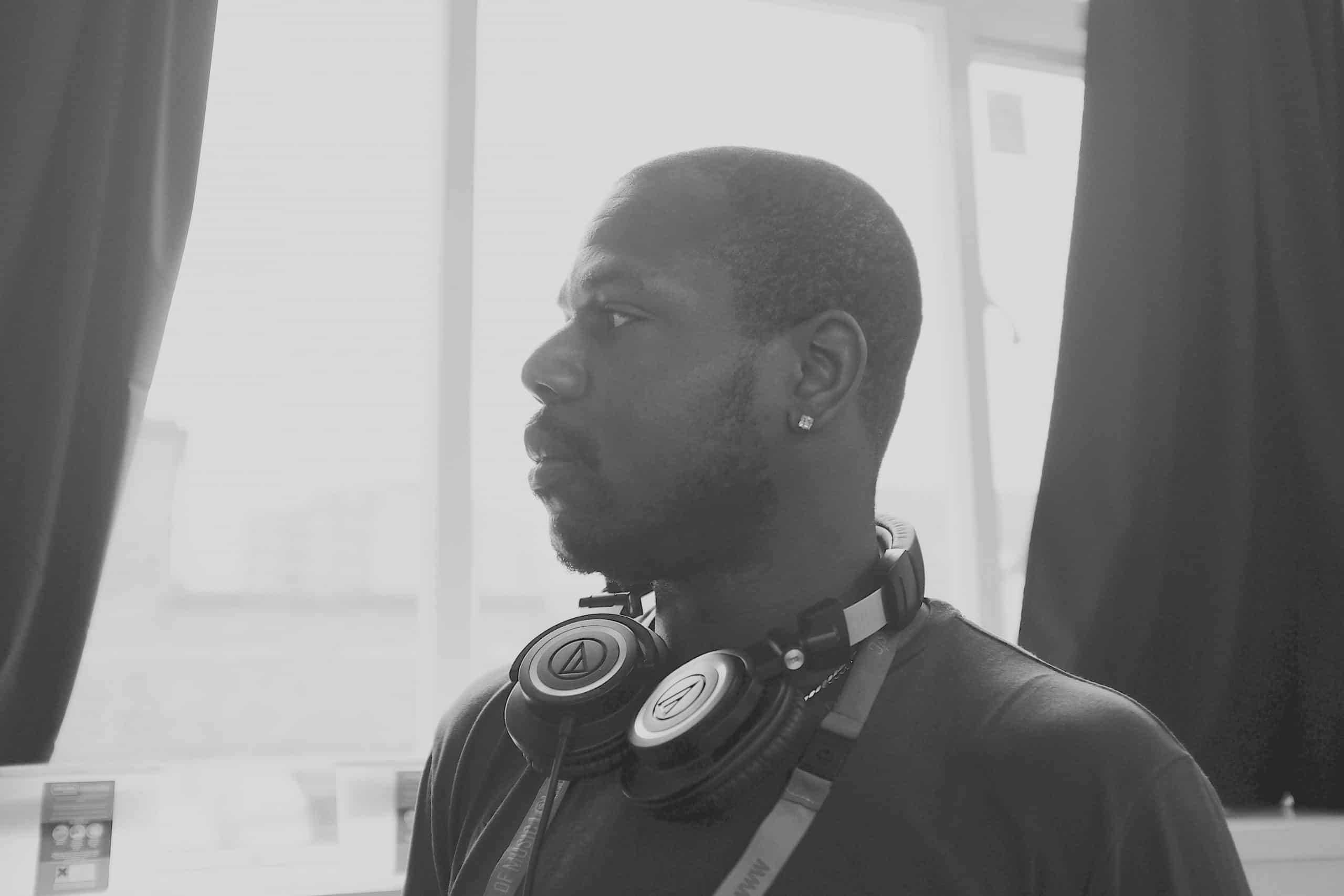 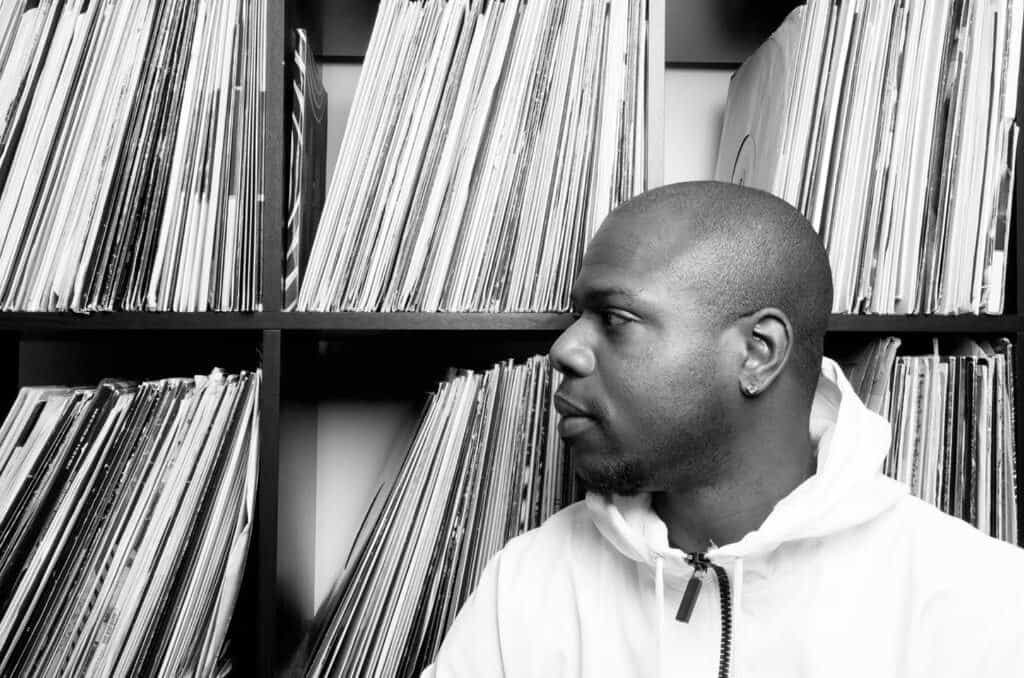 LDC Radios resident ‘Dance-floor Destroyer,’ Gain Reach will be bringing you the broadest, most diverse selection of underground music from all across the spectrum every Tuesday evening from 9-11pm. Expect to to hear some truly exceptional tracks from the very B.E.S.T. artists all brought to you by one of the most exciting, unpredictable and relentlessly hard-hitting DJs in the North. The ethos is simple. “Play the stuff that the ‘vast […]

Gain Reach is a bon-a-fide veteran in the music scene in Leeds and across West Yorkshire. With an illustrious DJ career spanning almost 2 decades, he has proved himself time and time again to be one of the most versatile and genuinely exciting DJs on the circuit. His charismatic approach and unrivaled ability as a ‘Selector’ has solidified him as being a real force for progress in the underground music scene in Leeds.

After spending his formative years playing Drum and Bass and Jungle at small events in and around his hometown of Bradford, Reach quickly started making a name for himself with his relentlessly ‘Amen’ driven sound. He soon started playing at larger events much further afield before being given the opportunity to host a weekly, prime-time show on a popular Leeds based station. The seminal show, ‘Future Sessions’ was a massive hit on the airwaves and it eventually led to him becoming a well-known and well-respected figure amongst many of the top DJs and producers in Yorkshire and he has since gone on to become a resident DJ at various events over the years.

Now, in the next step of his journey in the complete and absolute domination of the underground music scene in the North, Gain Reach joins the LDC Radio team armed to the teeth with an arsenal of gritty, unrelenting, bass-heavy beats that truly justify the reputation that precedes him. Get ready for something special from one of the most interesting, exciting and pleasantly unpredictable DJs on the LDC roster.