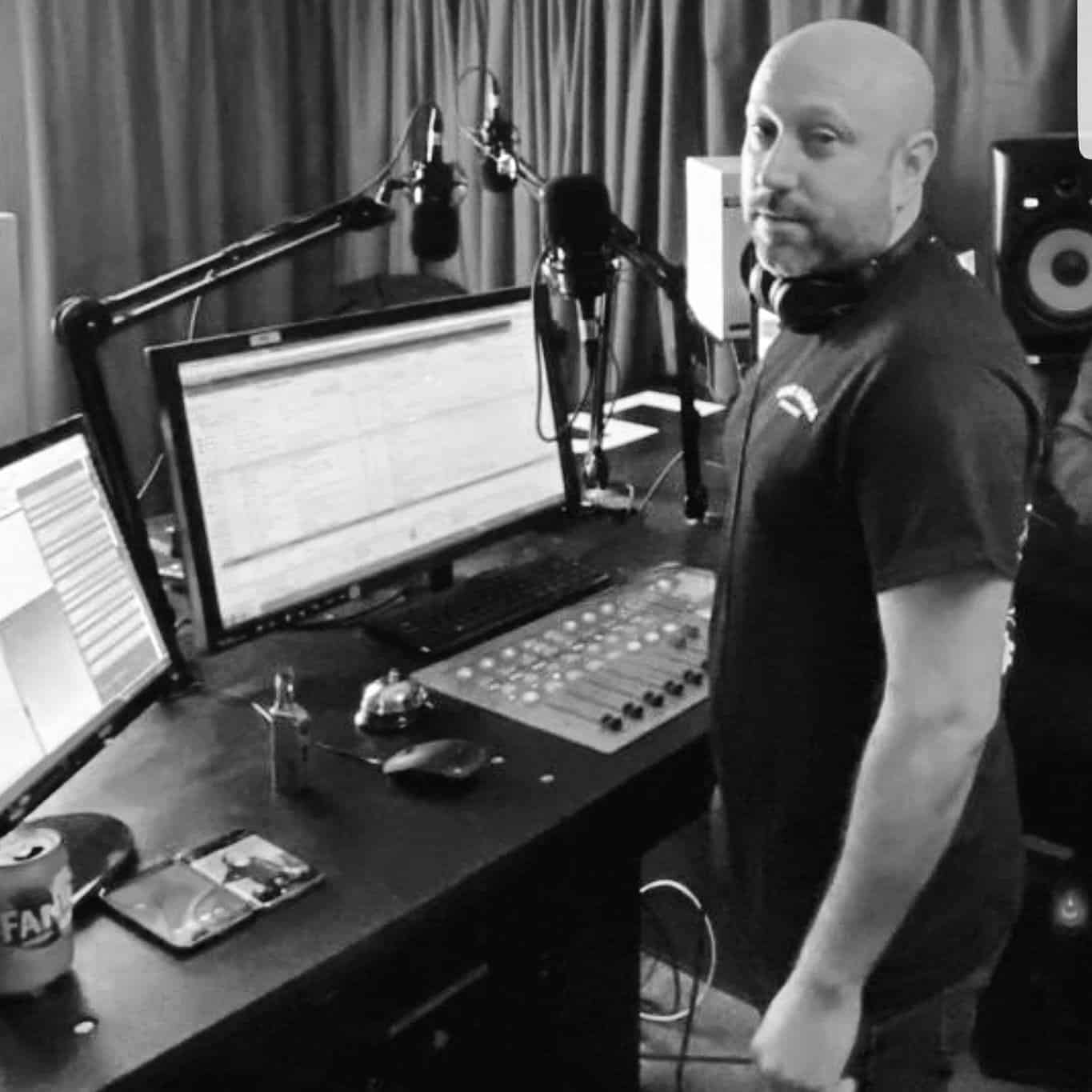 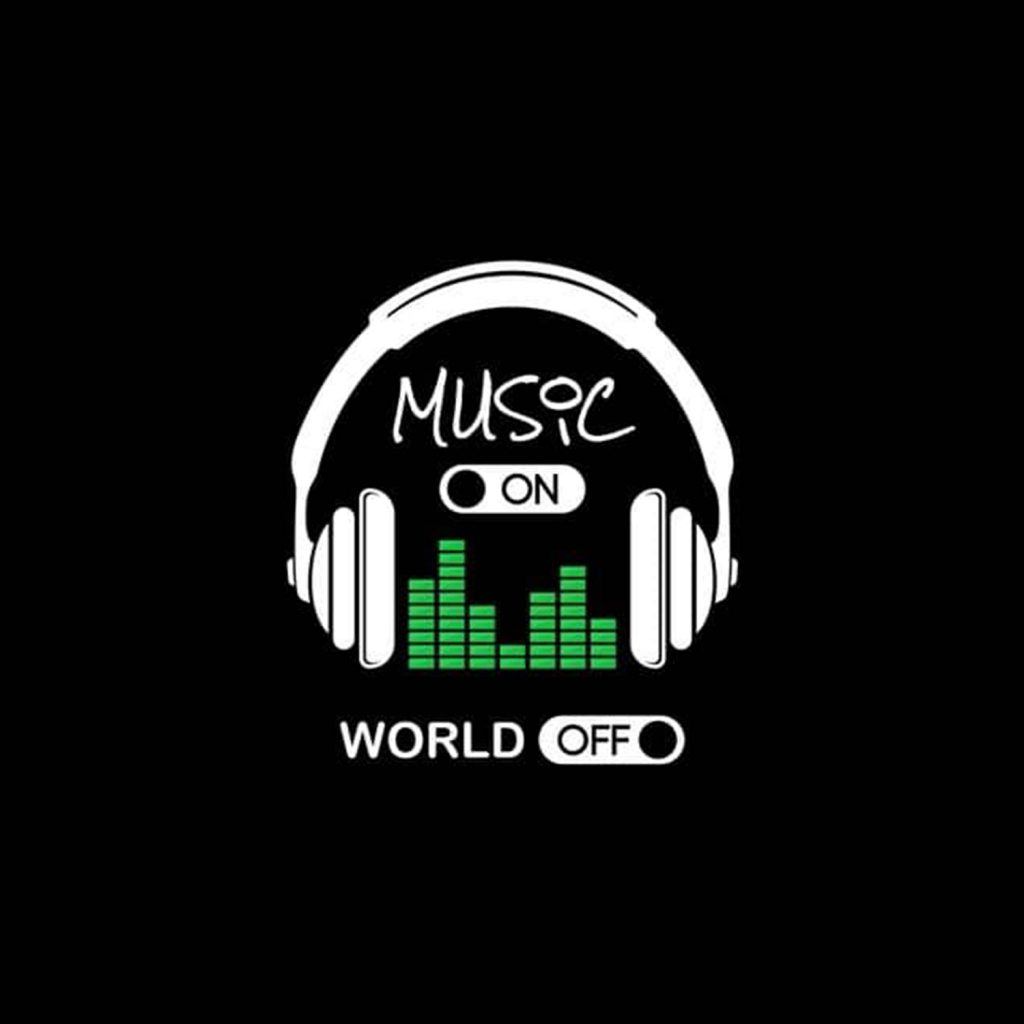 IN MY HOUSE is brought to you by DJ’s James Roy (DJ ROYS-E) playing the best Dance Classics, Old School House, Speed Garage, Bassline, Organ House & UK-Garage. You can expect to hear all the classics that we all know and love as well as some of our own productions and remix’s. We will also be playing new music from new upcoming DJ’s and producers. Hear at In My House […]

It all started out back in the late 90’s when he was given a cassette which was from the legendary Sun City in London. After playing the tape he was hooked, by 1998 he had bought his first pair of turntables and was now making mix tapes playing UKG and Speed Garage for all his friends in the area.

Every evening and weekend he would spend his time in the loft studio that his Dad had built for him. Packed out with his friends they would all mix and share music and organise sets to record as demo’s for the clubs and bars in Leeds.

He would spend every weekend going to Casa Loco’s in Leeds or Niche in Sheffield to here all the latest music and see the best DJ’s playing the music they all loved.

James has now his own nights and has been involved in local events while also having residencies abroad and in Leeds.