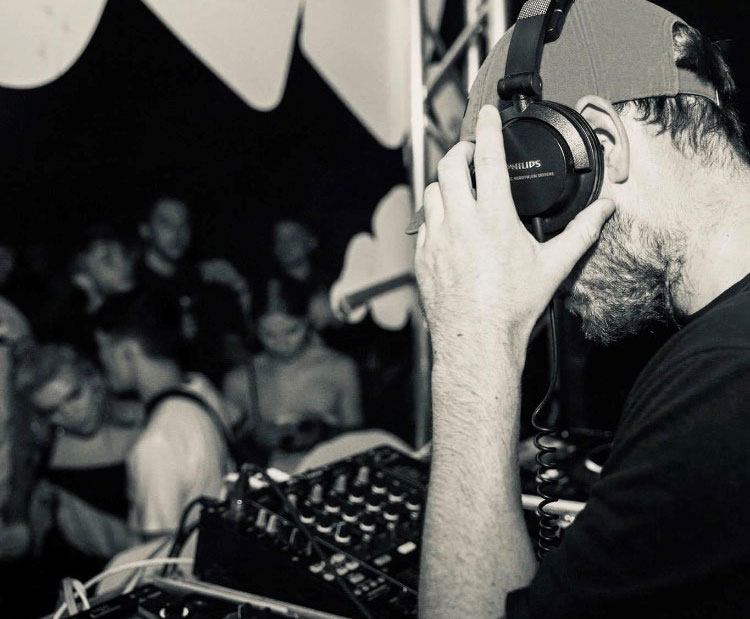 House n garage producer / DJ focusing mainly on the deeper underground side of music . Has released various tracks on labels such as FOOD MUSIC , MY TECHNO WEIGHS A TON , STRICTLY HOUSE & GARAGE among other labels . Getting support from DJs such as SKREAM , WOOKIE, CLAUDE VON STROKE plus many other top flight DJs .