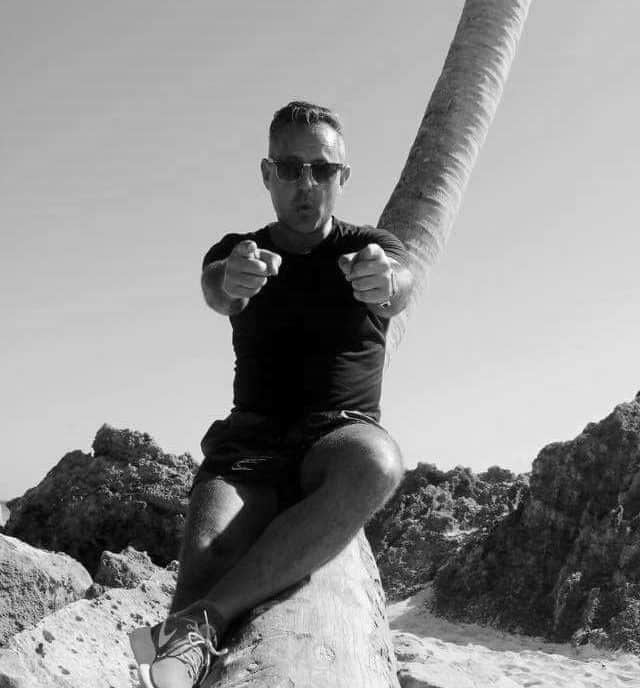 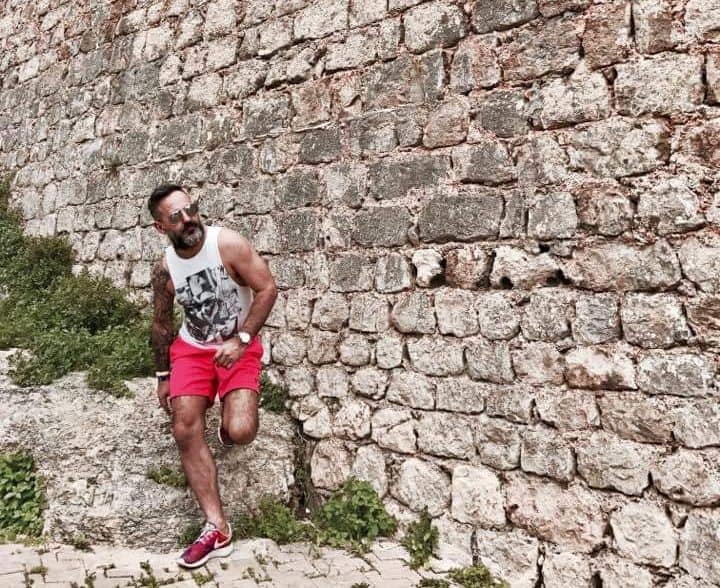 Joolz Collins Presents: 'The Recovery Session" Every Sunday 11AM - 1PM

Now, not only known as an established DJ, Joolz Collins has gained the accolades of Artist, DJ, Remixer & Producer. Skills and repertoire valued by many, building a reputation that extends across the globe.

1987 was when it all began and 3 decades on no-one can deny that Joolz is here for the long haul and still enthusiastically dedicated as ever..

Joolz Collins (DJ Joolz ®) has spent the last 3 decades delighting crowds all over the world. Gaining recognition from many household names in the business.

Fortunate to have been invited to guest at parties up and down the country and across the globe he has developed a precious understanding of the craft on all formats. There’s an inspiration that Joolz wishes to pay gratitude for, it’s to the many people he has met along the way, fellow DJ’s, artists, promoters, ravers, club goers, record makers, label owner, distributors, but most of all the music lovers.

Now he continues to be heavily involved in producing music and his desire to entertain has never wained. His discogaphy can be found at discogs.com and you won’t need to look far for his latest mixes and productions as they are available on all streaming sites and digital outlets.