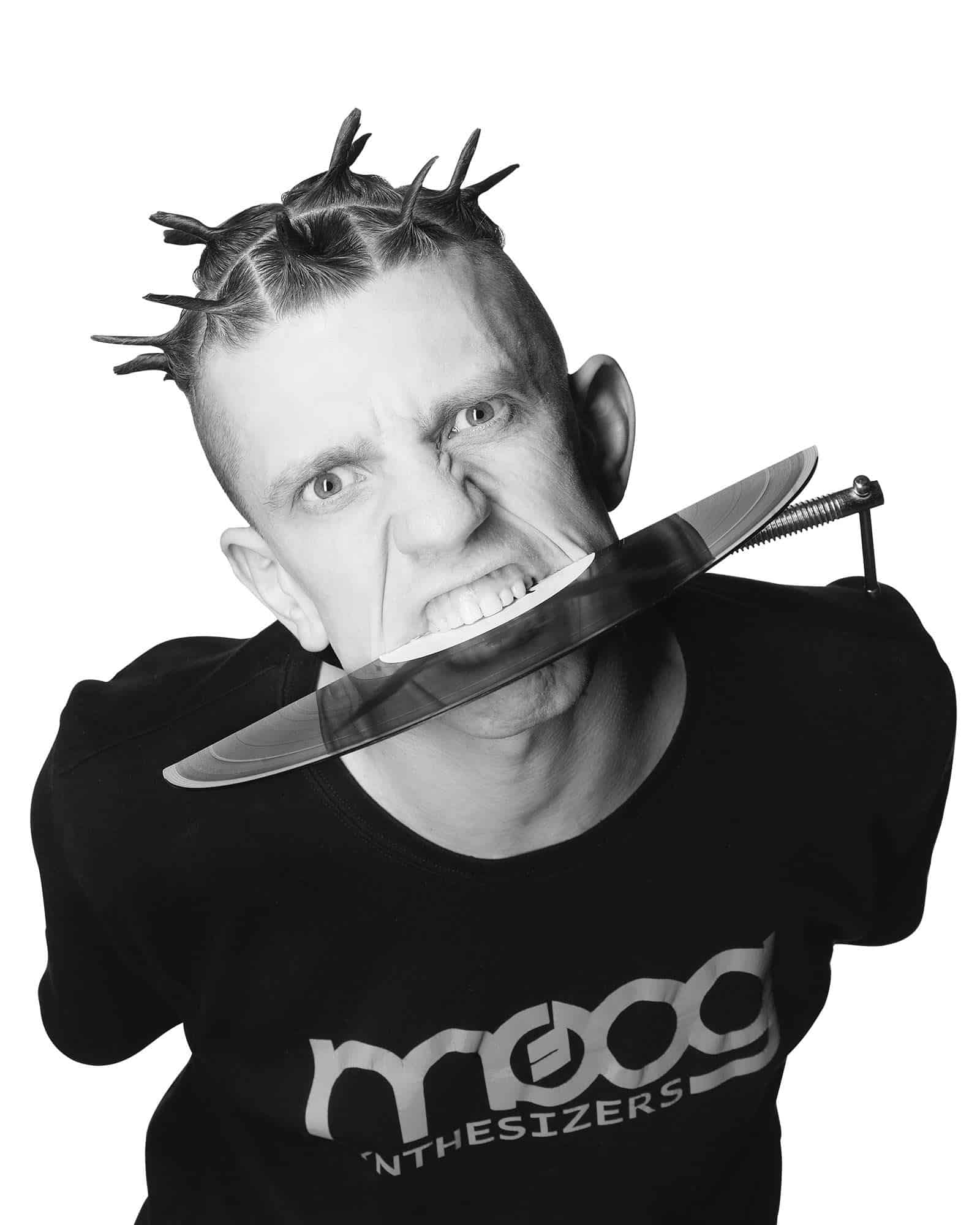 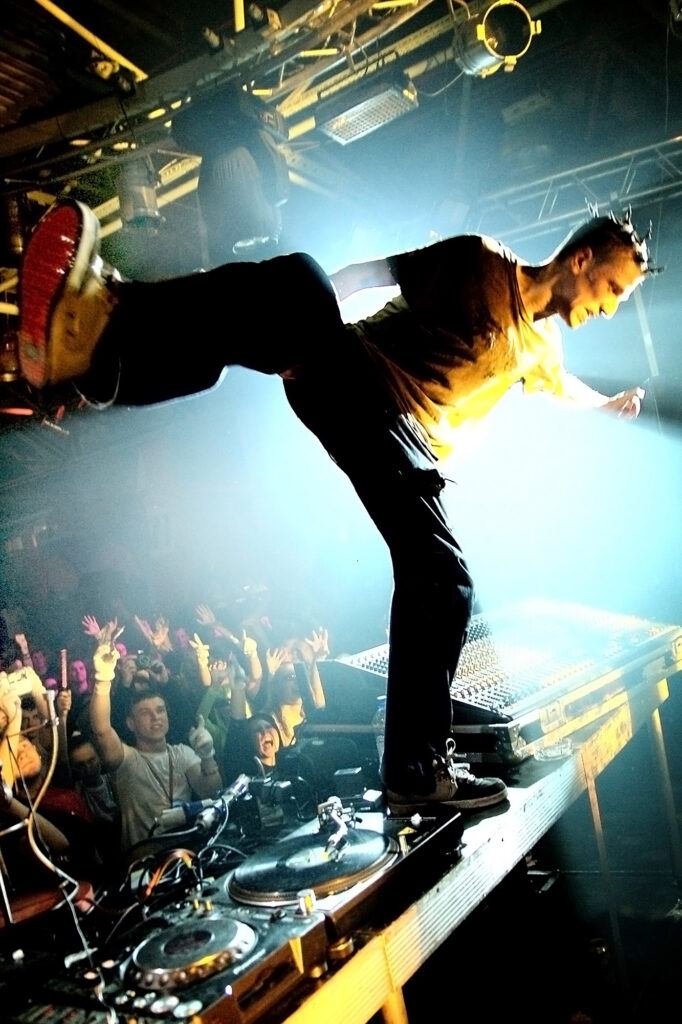 Mark EG Presents: This is Techno

Official Allen & Heath DJ and a main player in the UK music industry for 30 years. Mark EG has transmitted his musical message many times over from the UK to Australia, transcending generations and cultures by playing countless different styles of electronic music. With a unique and anarchic approach, From chill out to techno, dark to minimal, acid to hard trance, rawstyle to hardcore, he plays exactly what the […]

Official Allen & Heath DJ and a main player in the UK music industry for 30 years. Mark EG has transmitted his musical message many times over from the UK to Australia, transcending generations and cultures by playing countless different styles of electronic music. With a unique and anarchic approach, Mark has won many awards and accolades. From chill out to techno, dark to minimal, acid to hard trance, rawstyle to hardcore, he plays exactly what the party requires – when it requires it. His versatility, energy, knowledge and passion for all genres of dance music is quite simply, unparalleled.

Mark’s stage antics are legendary. Previous shows have involved ironing boards, chainsaws, fire extinguishers, guitars, ladders, bags of flour, smashed vinyl and even Christmas trees! He entertains his fans like no other DJ in the world. They even have their own ‘Mark EG’ chant.

Mark’s journey began in the 80’s. A love for Chicago house, Detroit techno and acid house progressed into a need to spread the message of techno, acid, hard trance and more. In the 90’s he DJ’ed at the UK’s biggest rave parties (Helter Skelter, Dreamscape etc) but also worked with the world’s most underground music imprints of the time such as Reload Records, GPR, Proper NYC and more. He soon became A+R and music producer for trance giant Bonzai Records. Turning his hand to journalism, he edited cult rave magazine Eternity, Wax Magazine, Tilllate Magazine and owned Core Magazine. Until recently he ran the UK’s online music store, Beatbucket which featured every dance music genre you can imagine.

Mark has released, remixed and mastered under various guises on some of the world’s top labels, across a myriad of music styles:

In the late 90’s he formed his own Blackout Audio label (techno) which has seen has seen releases from legendary producers such as Inigo Kennedy, Glenn Wilson, Patrick Skoog and Chris McCormack. His EG-303 label (acid) recently released one of the most talked about acid tracks of the year – ‘F**k The Tories!’. His newer USUK project/label is a LIVE analog synth collaboration between himself and his USA counterpart Chad Stegall, which has taken him on several sell out tours of America.

Since the 90’s his dark techno project The Anxious (with Chrissi), has appeared on established labels Audio Assault, We Call It Hard, Yin Yang, ARMS, Compound, Planet Rhythm, Fine Audio, Submissions. Their LIVE set has featured around the world in the UK, Germany, Brazil and beyond.

Mark is also widely credited as one of the main two pioneers of the UK/German hard trance movement, collaborating with many incredible labels and artists, including Bonzai, Overdose, React, UK44, M-Zone Hard Trance Europe, Bonzai, Hyper Reality, Barry Nostic, DJ Thera as well as producing rawstyle, hardstyle and hardcore tracks on Industrial Strength Records, plus so many more.

Of course, Mark is well known for his acid techno releases on labels such as Stay Up Forever, Hydraulix, Rebletek, 303 Alliance producing releases with artists such as Chris Liberator, D.A.V.E. The Drummer, Sterling Moss, Geezer, Tiddles, Mobile Dogwash and newcomer Benji 303. Recently he partnered with US analog synth master Freddy Fresh, as well as Germany’s number one early acid label, DJungle Fever.

Finally, Mark’s work with global equipment giants Allen & Heath means he’s officially tested and demonstrating their products at various events and conferences everywhere. He runs his own, Megablast!, Mark EG Presents and 909//303 events (with Rebeltek Records’ boss Sterling Moss and Be Worth Management), as well as ‘Mark EG’s Music School’ and ‘Safety In Music CIC’ – a charity project which enables him to give his knowledge back to those who want to get ahead in the music industry, including vulnerable children and adults.

Whatever your style, whatever your sound, Mark EG is one artist you don’t want to miss out on. There have been many imitators, but there is ONLY ONE MARK EG!