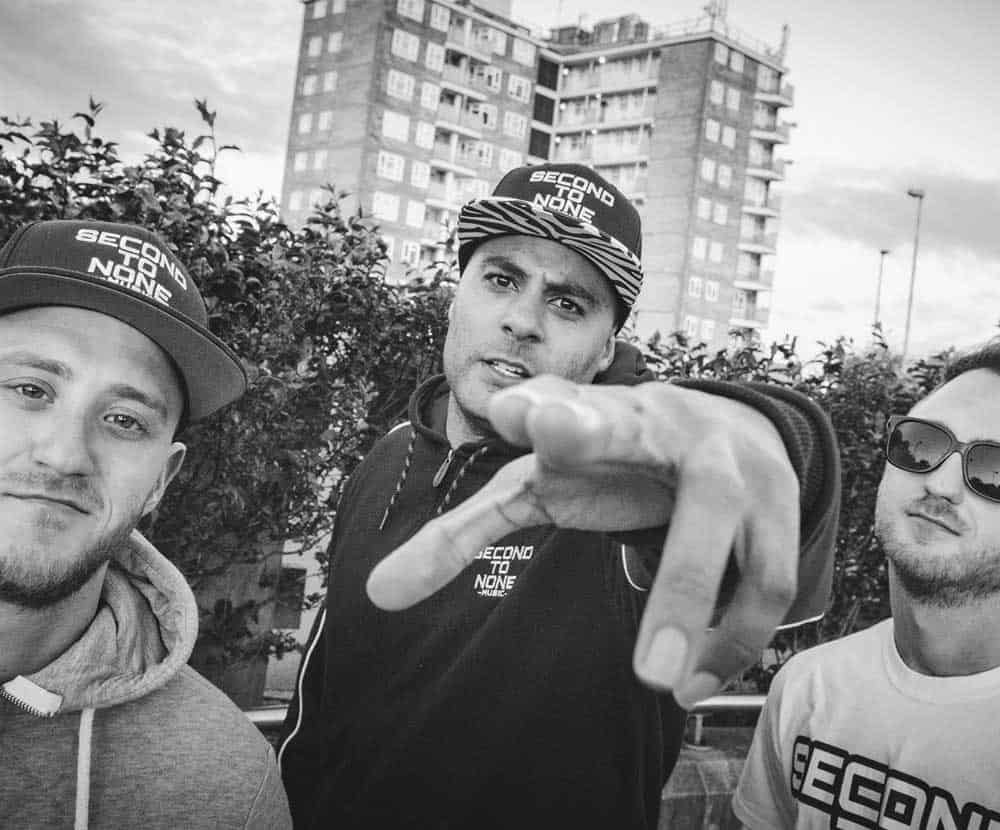 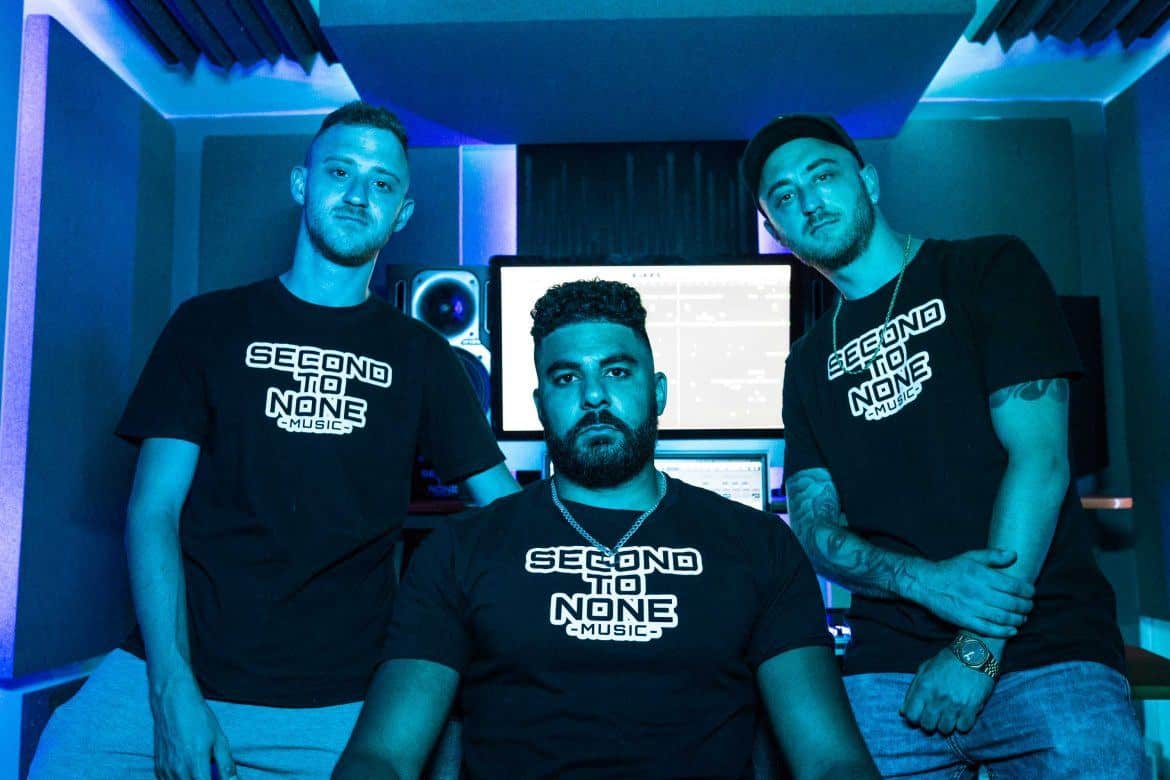 New Bass Show with Second To None Music

Vital Techniques & MC Pean bring you the very best in new bass music each and every Thursday night 9-11pm. Featuring a selection of the freshest UKG, Bass House, Grime, Bassline, Dubstep and Drum & Bass, alongside weekly guest interviews and mixes from some of the scenes biggest producers and DJs.

MC PEAN is rapidly becoming one of the hottest MC’s on the UK circuit. Building upon his Hip-hop roots, he has a music career spanning over 13 years. MC Pean’s lyrical ability has seen him soar through the ranks of the Leeds Underground music scene and establish himself as Leeds’s premier host. He is the front man for SECOND TO NONE MUSIC and boasts over 10 years of pirate radio experience alongside Co Label owners VITAL TECHNIQUES. He boasts a wealth of multi-genre musical exposure together with releases covering GRIME, BASSLINE, UKG and DRUM & BASS to name a few. MC Pean has had the pleasure of blessing the mic at raves & festivals across the country/worldwide including a long standing residency at the iconic OUTLOOK FESTIVAL. He has played with some of the biggest artists in the underground music scene including Benny Page, Zed Bias, DJ Zinc, Chopstick Dubplate and Skepsis and has had radio plays across many UK radio stations. MC Pean is a born entertainer and energetic front-man that always brings the vibe to the ravers!