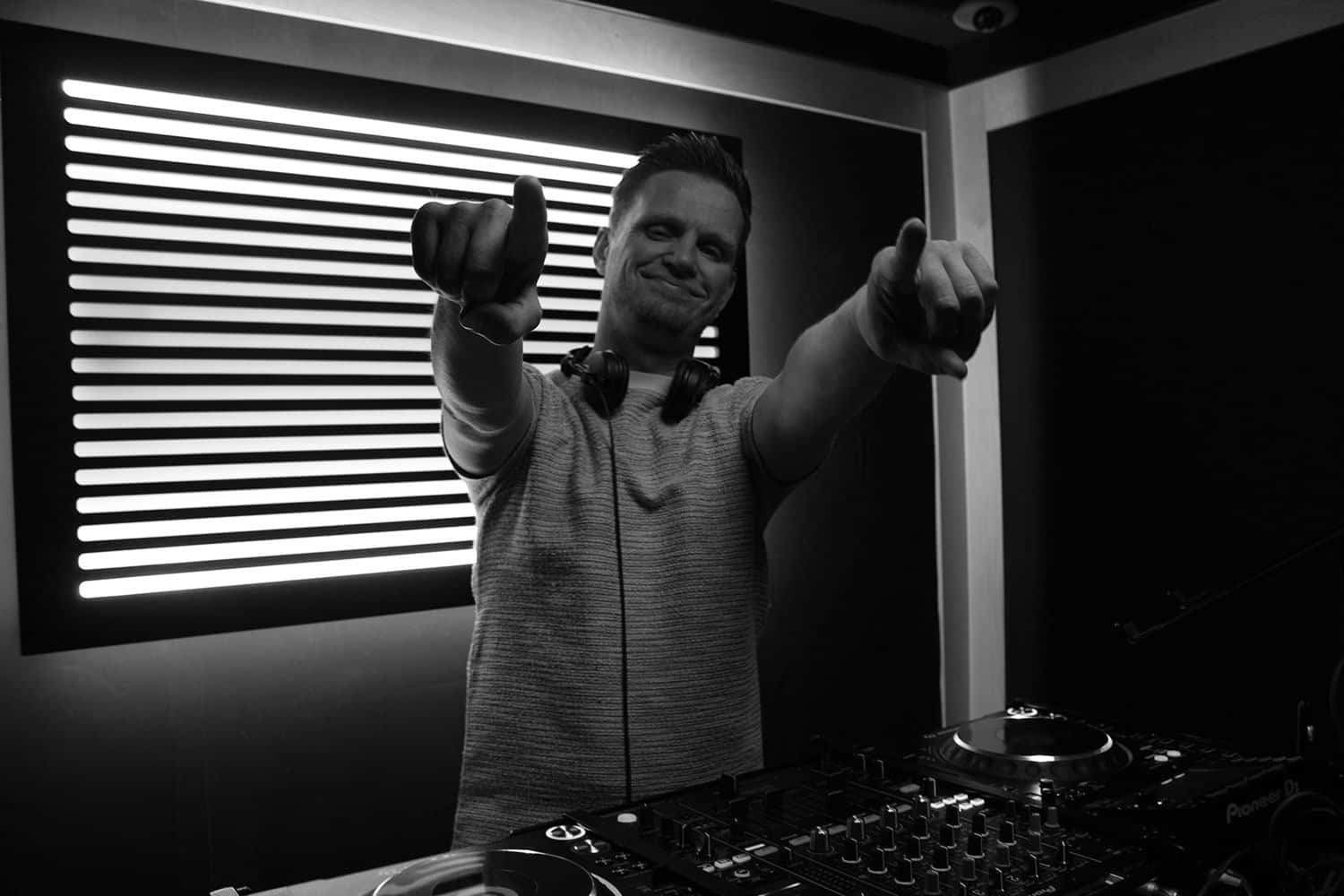 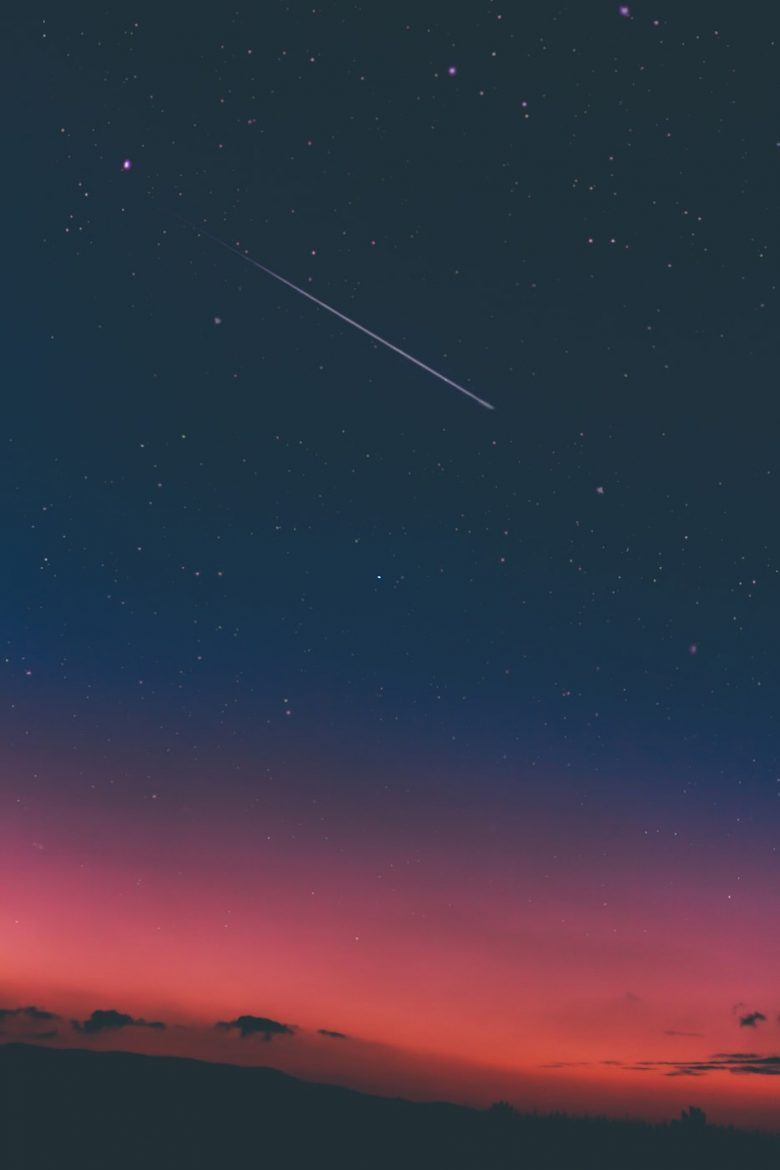 Michael Cooper is on a mission to get trance back on to the FM airwaves and his show Velocity Trance & Uplifting does just that. Having run his show for a number of years Michael now brings his uplifting trance sound once a fortnight to LDC Radio so expect nothing but big tunes, big melodies and an energetic sound to bring goosebumps head to toe

Leeds based Trance DJ Michael Cooper has been tearing up the dancefloors for over a decade now with his high energy sets which take the dancefloor on a musical rollercoaster. Michael has been playing various Electronic Dance Music for almost 15 years building a solid reputation in the local area, playing alongside other respected DJ’s not just with his choice of tracks, but his mixes build a smooth and evolving set that flows through the night, leaving a positive impression on partygoers.

ichael turned his focus back to Trance, a musical genre that sits close to his heart. Having grown up through the Trance boom in the late 90’s, influenced by artists such as Paul van Dyk, Tiesto, Above & Beyond & Armin van Buuren, he now uses his vast DJ experience combined with his detailed knowledge of the scene, along with a large collection of tunes and his passion and love for the music to bring his energy to new dancefloors.

In 2018 Michael made his debut in Ibiza playing alongside respected Passion DJ JFK at the Connect Ibiza event to add to his experience in the UK, with more events to come, we’re sure!
He has also several years of radio experience having learnt Radio presenting right here in Leeds at Galaxy 105, and hosted internet radio shows with shows more recently produced on his own streaming platform.