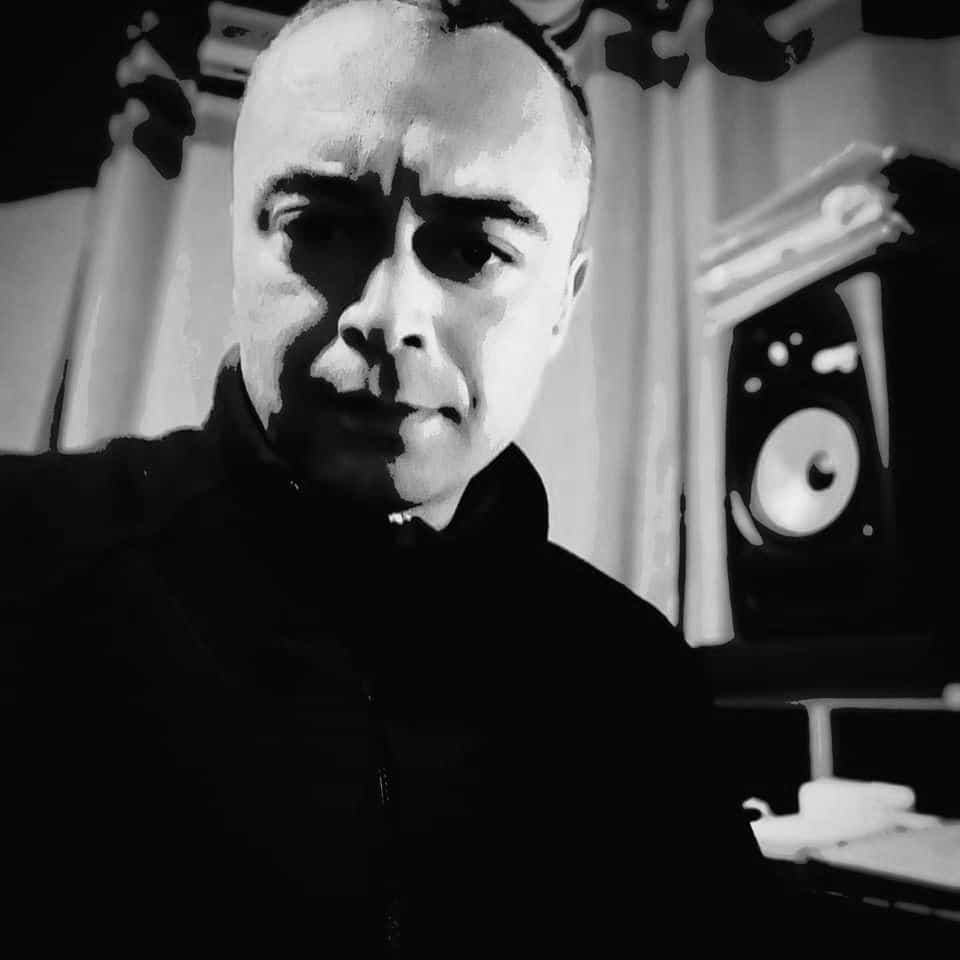 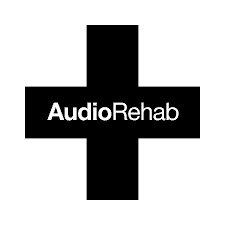 Upfront Deep Tech House Join Mr Solo in a show that pushes the boundaries of the house and deep tech scene by showcasing underground sounds from the UK and beyond.

Ian Solo is a DJ/Producer/Host that has been working in the underground club scene for over 2 decades.  Originally from East London a 16 yr old Solo MC grew up hosting on UKG pirate radio stations around London such as Majic and Freek FM. This quickly led to hosting at clubs around the city such as Camden Palace, Stratford Rex and Legends, working with the likes of DT MC Creed and MC D Double E.

In 2001 Mr Solo moved up to Leeds and quickly got involved in the club scene working with the like of Marvin Swiftfingers G, DJ MT, Westen MC and more. This led to meeting up with DJ Blenda.  We started The Niceness Boyz and were lucky enough to hold residencies at events such as Hanky Panky, Studio Beatz, Northern Exposure and Slap n Tickle. Messy Times!!

In 2010 Mr Solo started to produce his own music using his experiences in the UK underground scene. Making anything from Bassline to Soulful House. In 2014 Mr Solo was signed to London based UK Bass label We R Bass and Deep Tech House label Eastside Records which led to getting plays on Kiss FM, Rinse Fm and BBC 1xtra. As more and more DJ’s were asking for guest mixes Mr Solo went from MC/Producer to DJ/Producer.

More recently Mr Solo released his first 12 track Album called Solo Mission and in 2020 joined up with the Audio Rehab family with a lot of exciting plans for the future.  The musical journey continues….