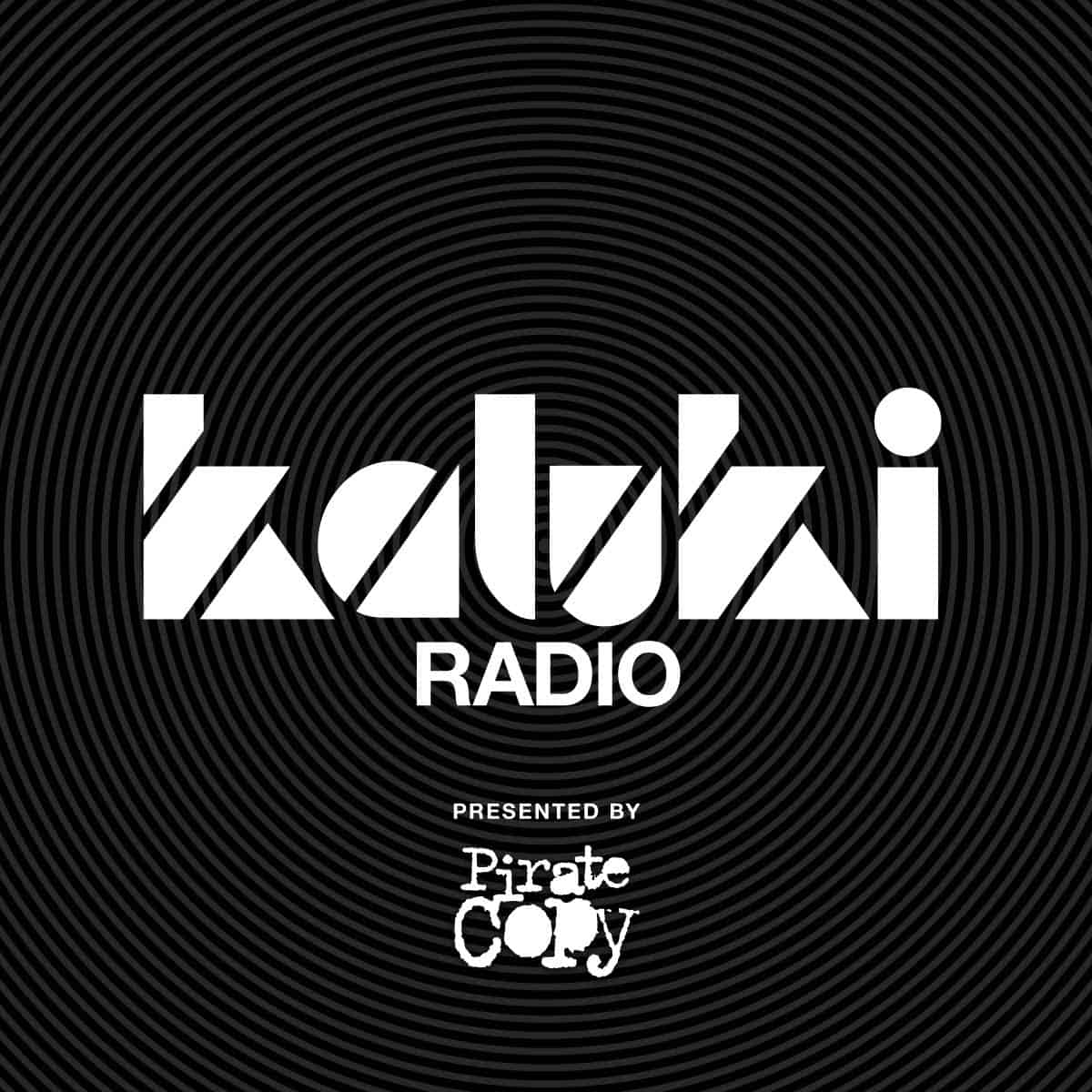 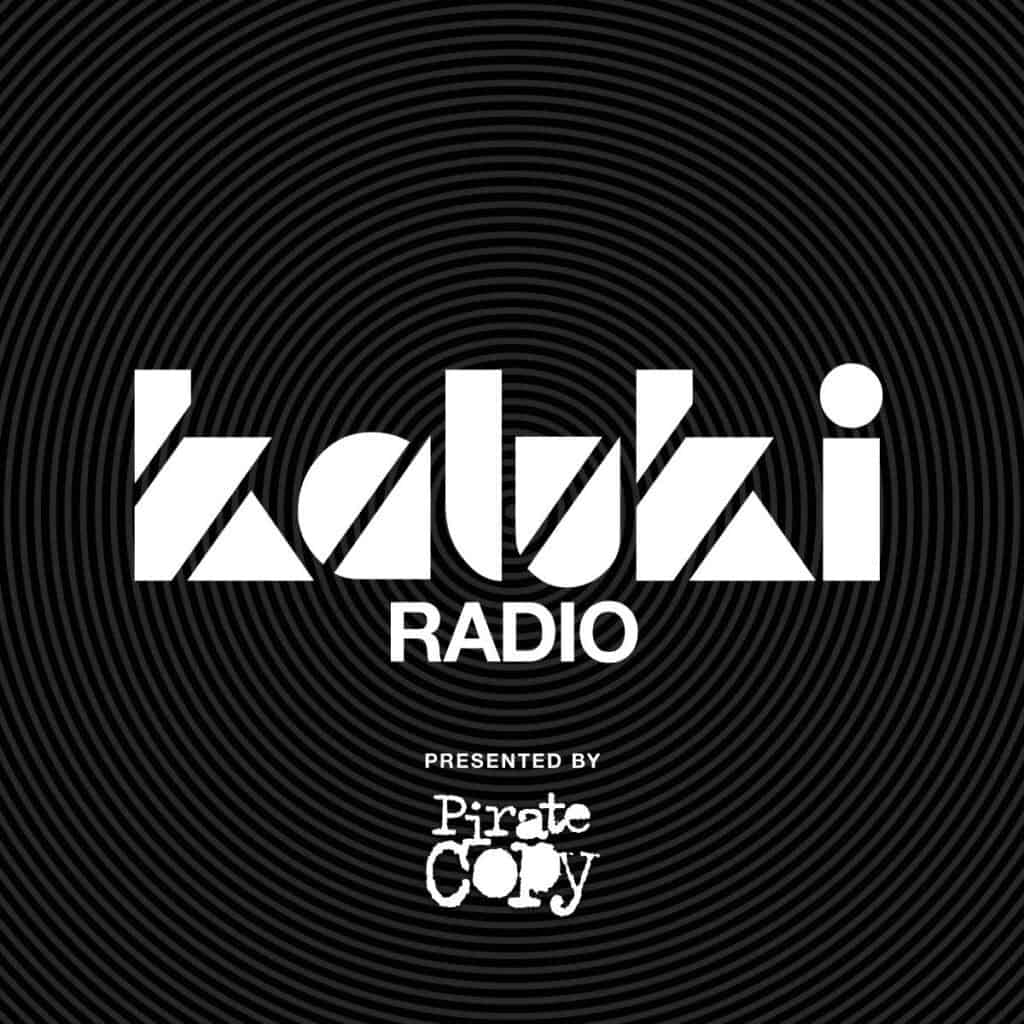 With over fifteen years of dedication to house music, Manchester duo Pirate Copy prefer a DIY approach when it comes to making raw, innovative dance tracks. Lee Spence and Jason Herd have won over the ears of thousands of techno and bass enthusiasts all over the globe. Their organic and down-right likeable personas have played a huge part in their journey so far, as they are fast becoming one of […]

The freshest house and techno direct from the underground, the Kaluki Radio Show is packed with new and exclusive cuts from all four corners of the globe and drops every Friday. Hosted by label boss, Pirate Copy, expect interviews, first plays and the latest news from Kaluki as he takes you into the mix on a non-stop journey through the scene’s big hitters.

Kaluki was formed in a grubby Manchester basment in 2006 as one of the final raves at the historic manchester nightclub Sankeys Soap.

The label is a natural progression from running events at the worlds No.1 club and with the same attention to detail and focus on quality that has made Kaluki a success story, Kaluki Musik will deliver underground club bombs from established as well as new producers plus amazing label nights not only at Sankeys but worldwide.