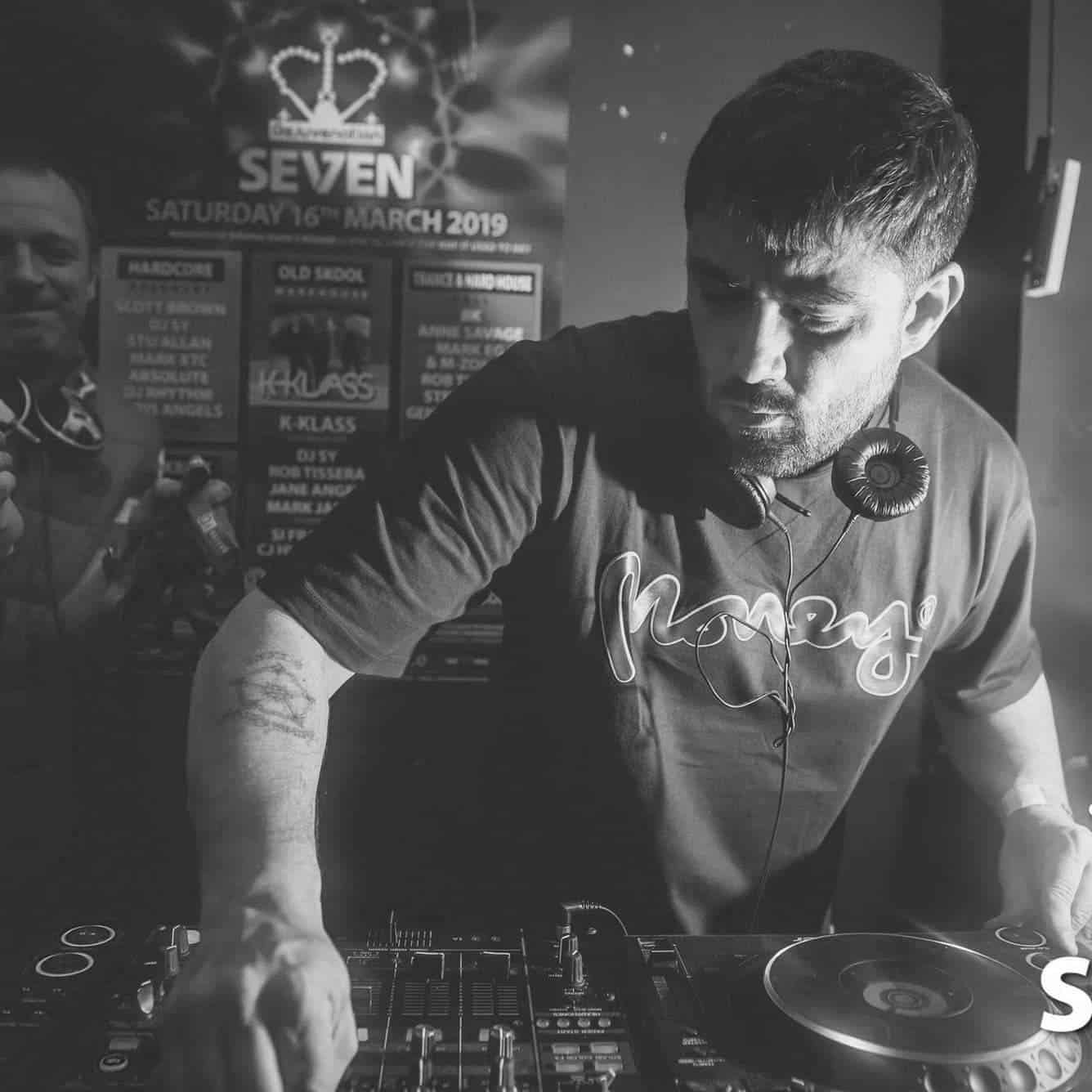 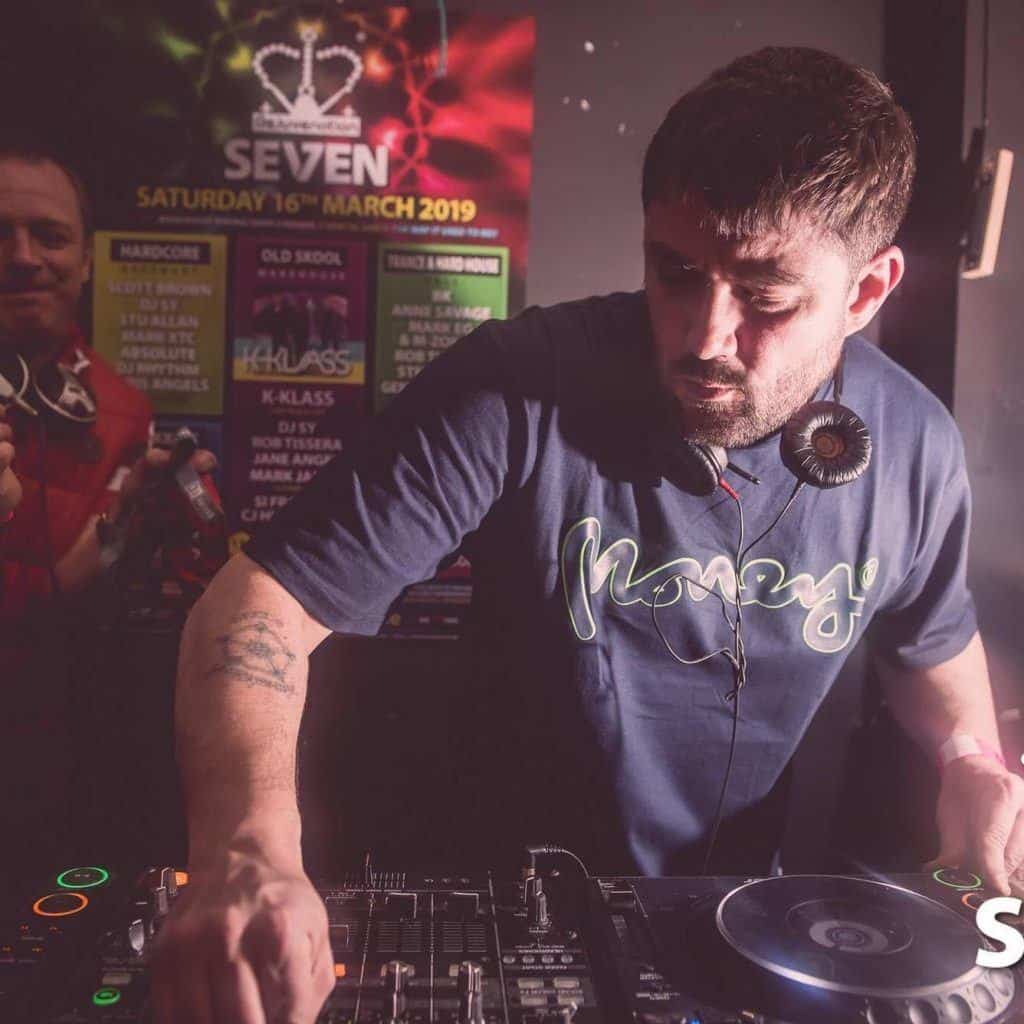 A weekly show dedicated to the finest classic house, garage, techno, old school, rave and jungle tracks from the years gone by. You will hear some of the biggest anthems alongside some you may never have heard with regular guest interviews & exclusive mixes from some of the DJ's & artists that put Leeds on the map in the clubbing world. There will also be guest mixes & interviews from […]

Russ started his DJ career & love affair of dance music back in 1990 while still at school. He had been hearing some of the new sounds over the past few years via some of the crossover hits like Steve “Silk”  Hurley’s “Jack your body” & Farley “Jackmaster” Funks “Love can’t turn around”.

By late 1990, his attention turned to the movement that was happening right under his nose.. illegal warehouse raves which were happening only 5 minutes away while he was drinking thunderbirds with his mates!

In 1991 this all changed when two new neighbours moved in across the road. Music would be coming out of the house with strange people leaving on a Sunday looking worse for wear (but very happy!). Upon getting to know them better, he heard tales about a club in Ossett, a small suburb of Wakefield. This club was the Orbit and would go on to develop a worldwide following.

Still too young for the clubs he was continued to follow the sounds that the DJs were playing, and started buying records. He then managed to obtain some turntables (with no pitch control!) and a mixer. It wasn’t long before he got his first gig where he was smashing out rave and piano tracks at his school disco. He then got his dancing shoes on and started going to various raves in the city (Ark, Phobia, Organik, Gallery) where the legend that is DJ Steve Luigi held court every Saturday night.

Russ’s first residency came at the infamous U4RIA night held at Body’s gym in Mabgate. – this was the first legal all-nighter in the city. He was then called upon to warm up for Steve Luigi at the Gallery on many occasions which then progressed to bookings for many nights & brands from Casa Loco’s, Glasshouse, Gallery, Retro Heaven, etc.

Russ has supported many DJ’s including:

After nearly 30 years (!) you can still catch him playing for the likes of Rejuvenation (Leeds) and is resident at the Gallery reunion nights. Russ has no plans for retirement just yet!