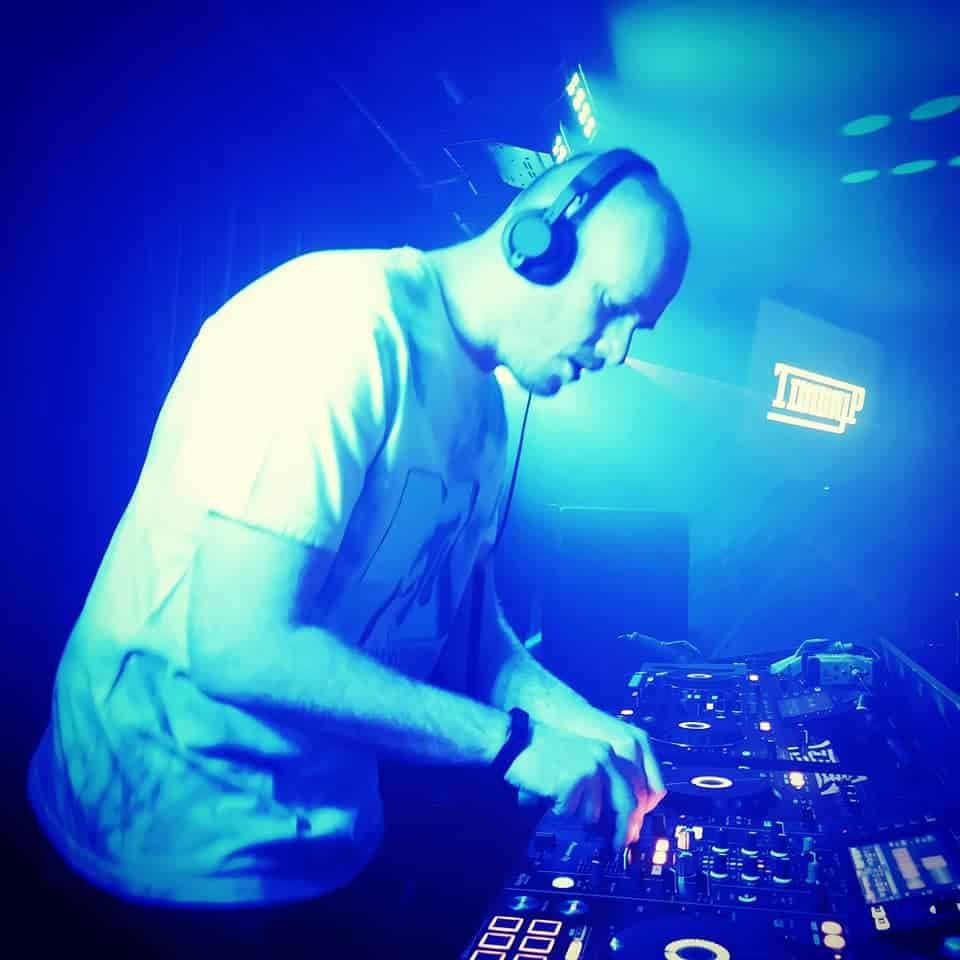 Get Funkt! Show Join the Funkt! crew every Saturday at 9am-11am. Selecting an eclectic mix of underground House, Tech House, Electronica & more. Winding you down from Friday night's after parties and preparing you for the madness to come, on Saturday night. The Get Funkt! Show will include guest mixes, interviews, music chit chat and new releases from up & coming artists, local selectors & and industry professionals in the […]

Timmy Pinder is a creative DJ who is drawn to music that has a good beat, a groove and an innovative sound.  After soaking up various House and Techno musical influences from the prominent Leeds and Sheffield music scenes of the late 90’s, and from music imported from the USA House and Techno scene, Timmy Pinder developed a passion for mixing tracks and hooking up his music to a large crowd. After playing at various clubs in Leeds, Sheffield and London and promoting his own club nights in Leeds, Timmy P took his sound to Ayia Napa in 2001 where he was resident for a season. After listening to the Garage music Ayai Napa was then a global hub for, Timmy Pinder began absorbing Garage beats into his sets. Upon returning to the UK, Timmy Pinder did more club nights and a regular internet radio show.

Recently, Timmy Pinder continues to be heard in the local clubs playing many varying styles of House and Techno, and including plenty of synths and dirty bass. Tim’s recent mixes consistently chart on MixCloud.