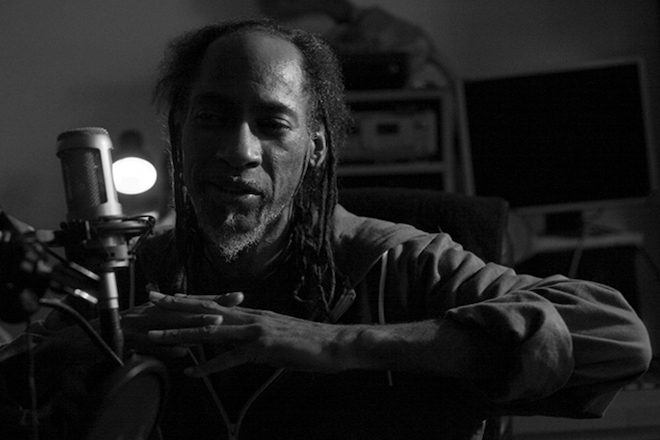 The New York-born artist who moved to Berlin in 1993 was found by his flatmate INFIDELIX in his bed on Wednesday, June 2, after passing away in his sleep. Booker had announced that he was retiring an alias earlier this year, leading to incorrect reports of his passing.

Booker gained experience as a drummer during his time growing up in the Bronx and Long Island. He released early house records on Bassment, Nu Groove and Red Heat. Booker later moved to Berlin after an receiving an invitation from Hard Wax to DJ at Planet. 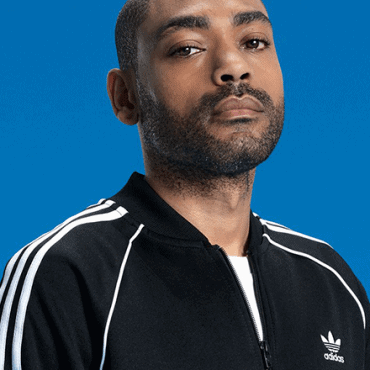 An open letter, signed by the likes of The Rolling Stones and Tom Jones, says that the law “has not kept up with the pace of technological change” in terms of payment. 234 artists have signed the open letter, which was first published in April. Sir Paul Mccartney, Kano, Brian Eno and Chris Martin are amongst those who’ve signed. CLICK HERE TO READ THE FULL MIXMAG ARTICLE 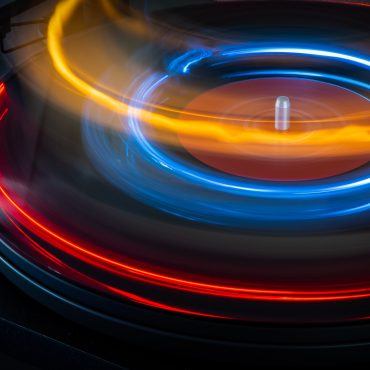 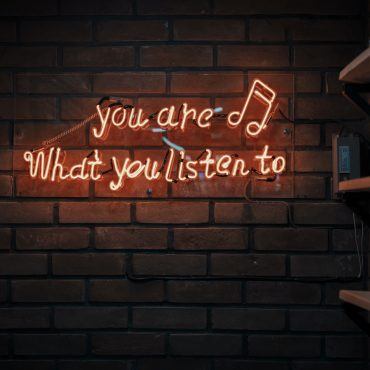