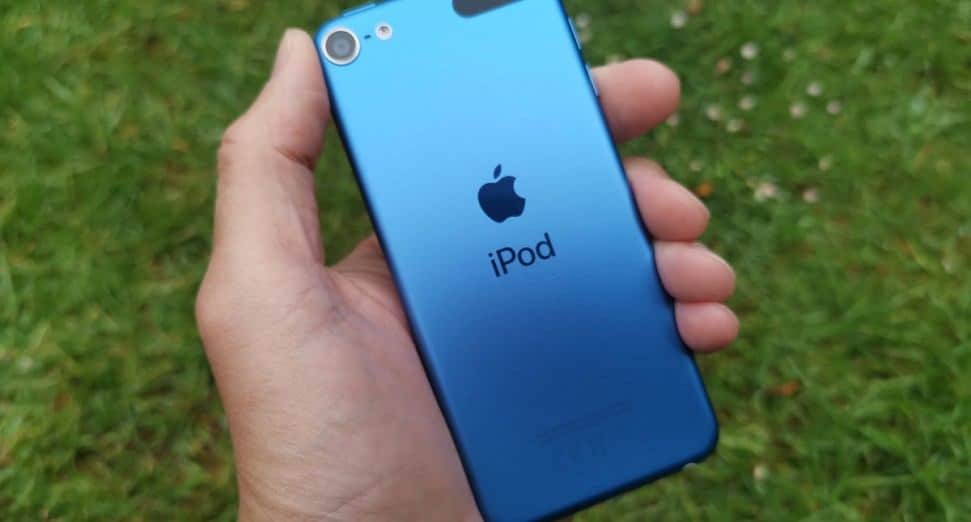 Rumours are circulating around the 20th anniversary of the ultra-popular device.

Apple’s iPod Touch is rumoured to be making a comeback, 20 years after the iPod was first launched in 2001. In a tweet by MacRumours.com contributor Steve Moser, pics of the potential new version of the popular touchscreen device were shared with the caveat that the info was a “rumour, not a leak”.

The iPod Touch was particularly popular with younger users whose parents might have thought they were too young for a phone but still wanted to give them access to apps and games. It’s also a good option for those who use Android but still want to access the iOS App Store. The most recent version was released in 2019. 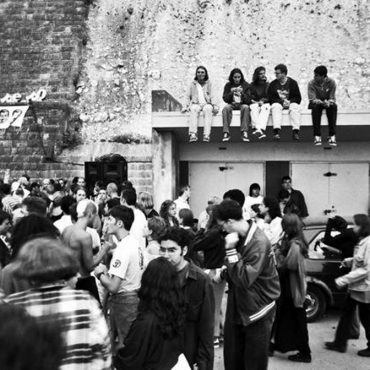 Illegal raves represent some of the most thrilling, debauched parties in dance music history. From chaotic disused warehouse bashes to otherworldly trips into the depths of forests, partying enthusiasts have searched high and low for prime dancing locations over the years - and they never let a silly old thing like the law get in the way.<p "="">At times, these parties also represent more than just a good time. They […] 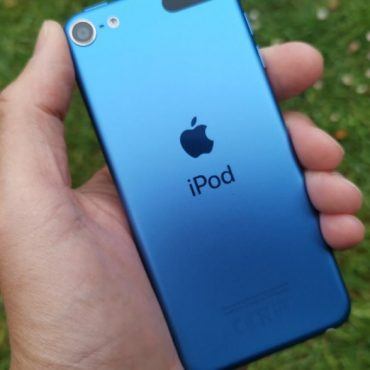