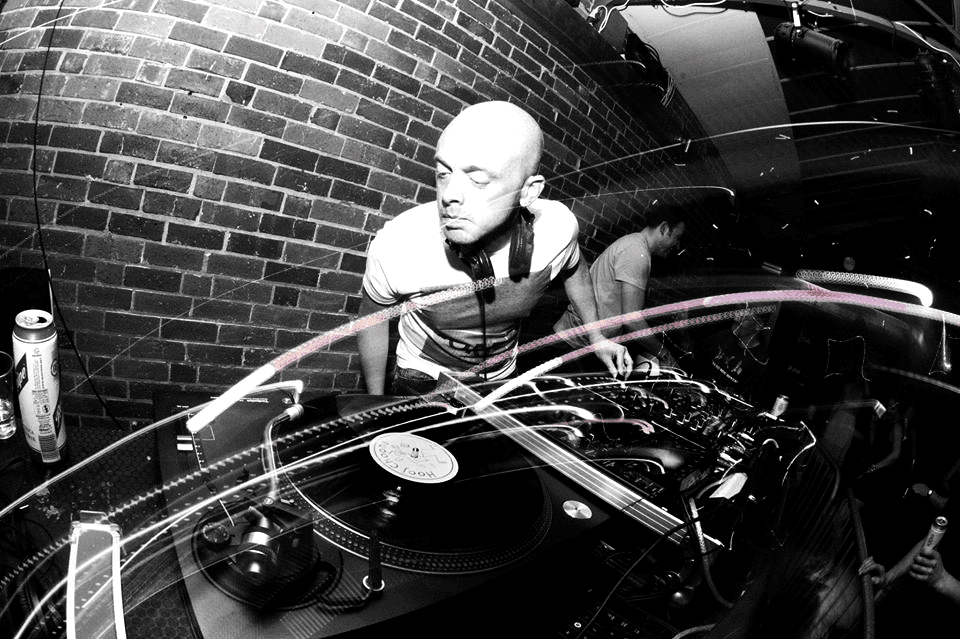 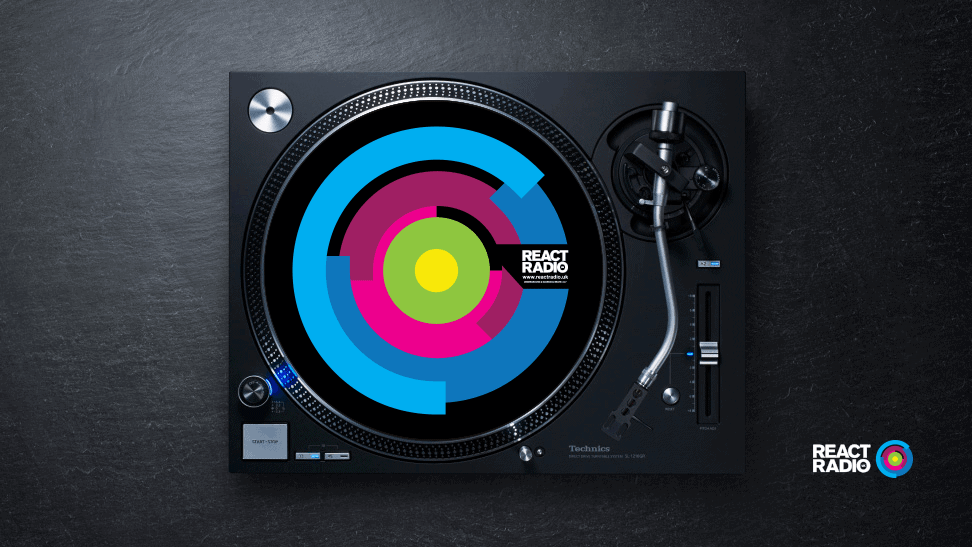 React Radio take over show on LDC Radio brings you the sounds of the underground & oldskool beats to the airwaves.

Started off in a youth club playing all kinds of stuff, but early acid house, hip house and classic british hip hop kept appearing in the mix, this is when I started to collect 12″ vinyl, there was the odd bit of cheese added at times!

In 1990 I started on the local pirate radio station Wacky FM, this was a all dance music station nothing like this was being played like this in our area, I also had shows on other stations in the area. I was mainly playing Oldskool Hardcore, Jungle, Rave, Early Techno and some Commercial Dance.

I’d been mixing on all different types of belt driven decks until I bought a pair of Technics in 1993, I always admit the belt driven decks did help me out on my mixing, but the Technics helped me so much. My music tastes were changing around this time too, delving in to more Uplifting House & and the Harder Piano tunes after starting to go to the ARK nights in Leeds. In 1996 I got a slot in a club, Eruptions, playing alongside some great Dj’s including Steve Lugi, Leeds Gallery veteran until 1999. My music was getting harder, playing the very early Hard House sounds & Uplifting House, developing in to a Funky Hard house / Hard house sound with the odd bit of Edgier Harder Trance. I pretty much kept this style until around 2003 doing the odd club gig and loads of house party’s. In 2003 I decided to start collecting Oldskool Hardcore, Jungle, Acid, Rave and hip house tunes in digital format & the odd bit of vinyl still.

I’m the main driving force behind online station React Radio Uk | Underground & Oldskool Beats.
A bit about myself, I’m Freelance designer and also do lots of design work for events.