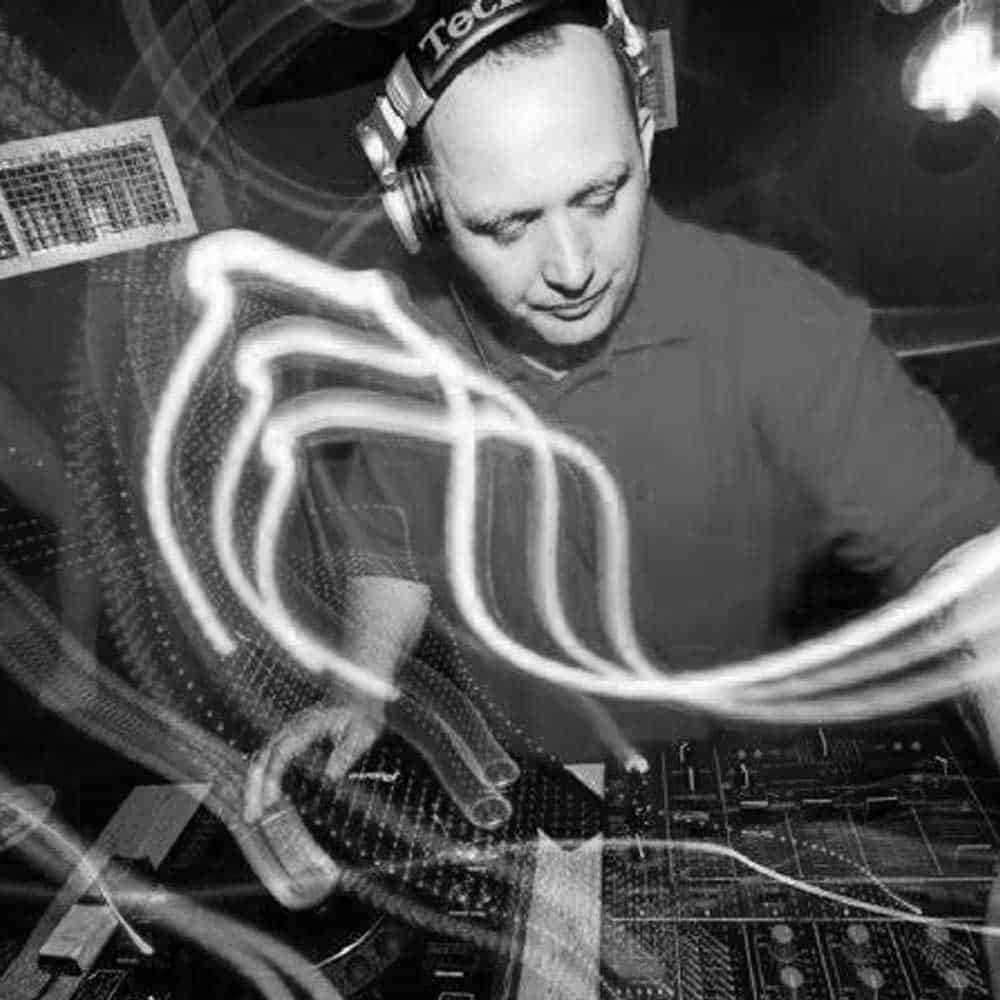 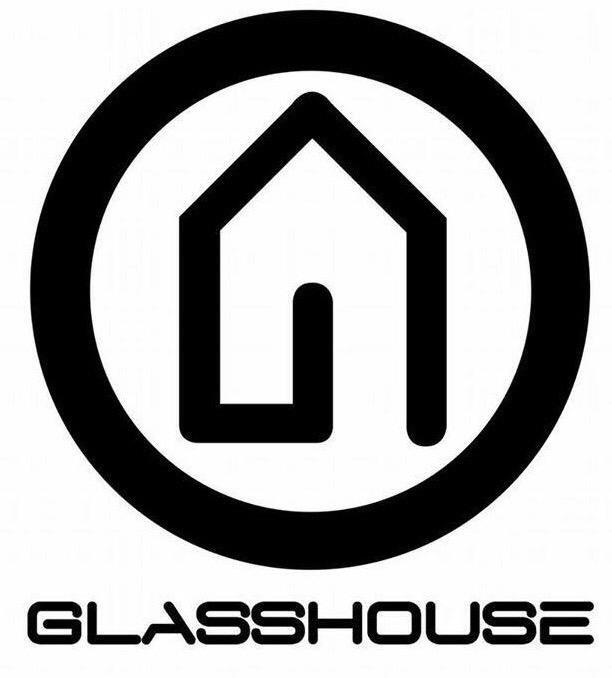 Showcasing some amazing music from a brand that has had some of the biggest Djs in the world play for it, such as: David Morales, Martin Ten Velden, Sander Klienenberg, Junior Jack, Sandy Rivera, Laidback Luke, Pete Tong and more gracing our decks all whilst meeting some of the most amazing people and friends for life to name a few

Many DJ’s come and go over the years, some stay for longer than others, then some go the full nine yards, in this category we find stefan groove. With a dance music history spanning some 30 years, he is trulY a DJ that has not only adapted but evolved with the ever changing climate of dance music! From the echoes of the screaming warehouse party scene in the north of England during the late eighties and early nineties through to the present day, he has stayed with the cutting edge of the scene whilst never forgetting his firm roots! Due to the influential talents of the people around him, he soon developed a flare for playing the right sounds in the right way to rock the party! Many club nights and private underground parties down the line, he secured regular local residencies, slowly developing his own style, not to mention a following to it. His DJ quest has led him nationwide, breaking south he has slammed parties in Oxford and the Midlands, as well as all over the North. Currently a regular guest spinner at the renowned all day Back2Mine day club in Leeds, he continues to shine on the decks and is no stranger to playing along side the likes of Brandon Block, Rob Tissera, Marc Leaf – even Boy George! Rest assured, stefan will be around for a lot longer and is turning his hand and mind towards producing some first class house & electro monsters. “Deep into the vibe of house?” – WATCH THIS SPACE!.