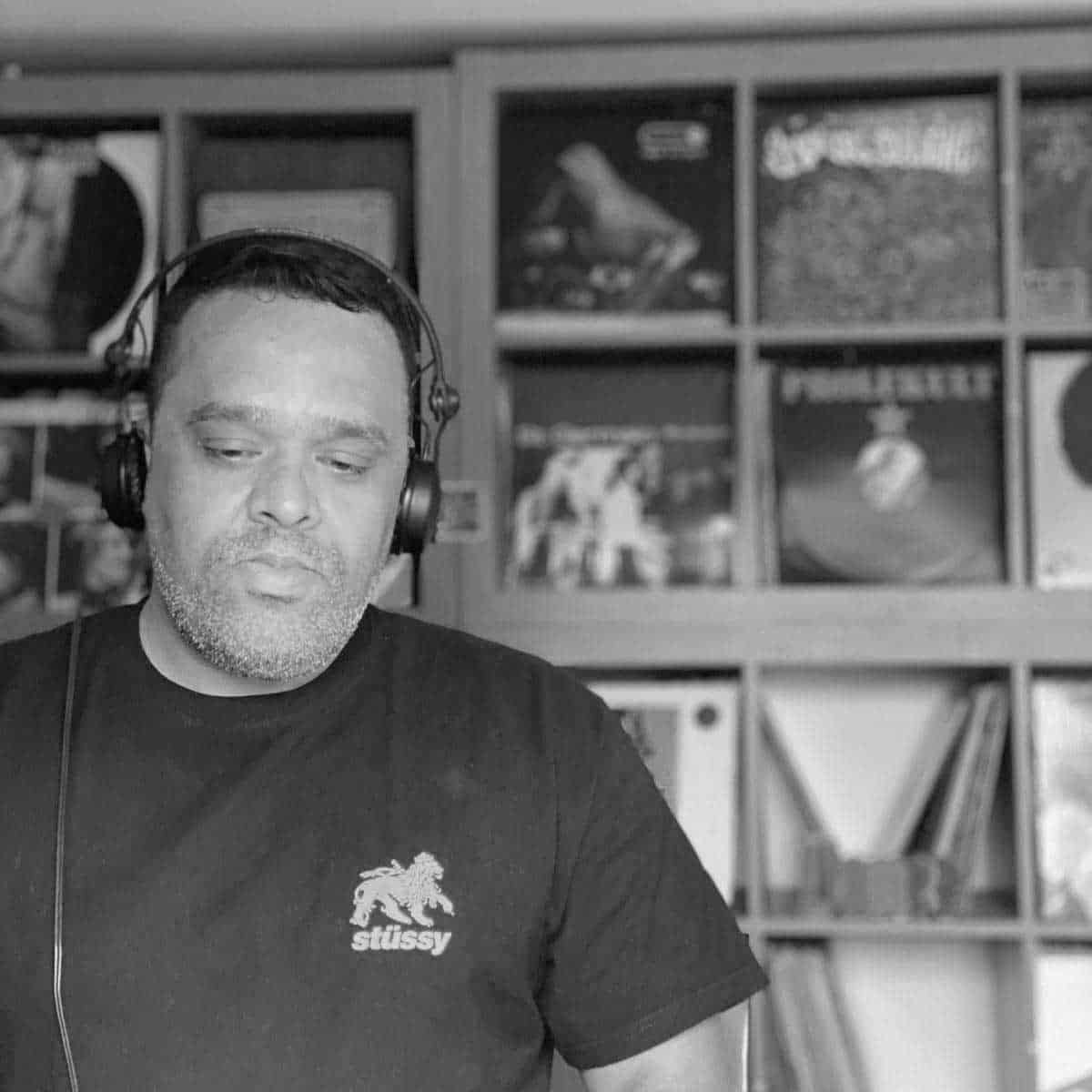 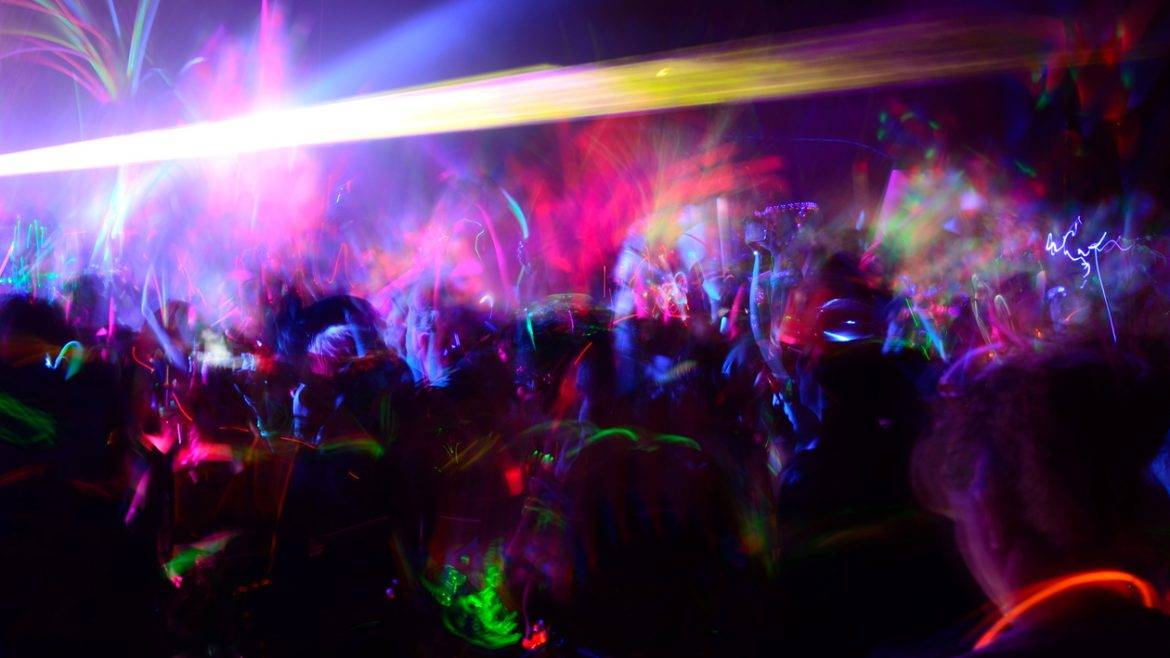 Danny Cruise (aka Dan Gray) and guests serving up 2 hours of underground disco and house.  A mix of new and classic music from across the galaxy. Each week hear music for your mind, your body and your soul.

Having spent the best part of 25 years collecting records, Danny Cruise (aka Dan Gray) draws from an eclectic range of influences including funk, disco, jazz, jungle, reggae, soul and more to deliver his unique style of DJing. Dan was into music from an early age, brought up on a musical diet of Motown, Soul and Reggae. But after having become immersed in the early house music scene in Leeds, his musical taste was shaped primarily by the Back to Basics and Hard Times parties taking place there.

The years that followed has seen him DJ all over the UK and Europe, holding a residency at Radio Frequency FM in his hometown of Leeds for 5 years. Dan takes inspiration from the city of Leeds’ vibrant music scene and the wealth of talent he’s been lucky enough to experience, from local hero’s Ralph Lawson and DJ E.A.S.E to Carl Cox, Todd Terry, Masters at Work and the abundance of new talent emerging in scenes the world over.

He is hyped to be part of the LDC team and looks forward to bringing his show each week with plenty of cosmic curveballs new and old to keep spirits high and the vibe alive.