Matt Abbott: Leeds United are safe from relegation – and that’s what this season’s been about 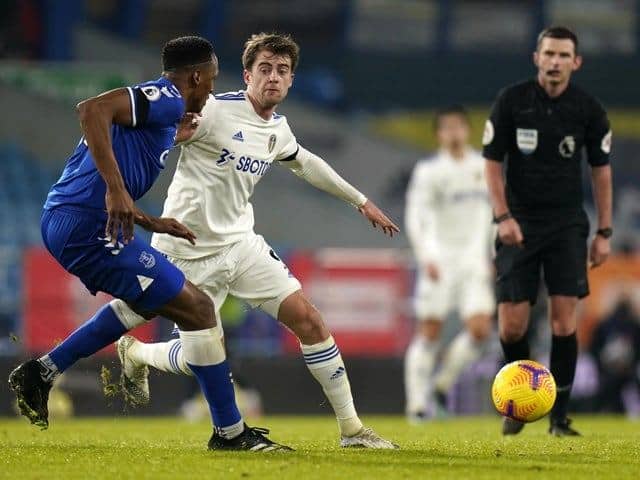 Matt Abbott believes that even the most pessimistic Leeds fan can’t believe there’s any chance of being dragged into a relegation dogfight.

Matt Abbott believes that even the most pessimistic Leeds fan can’t believe there’s any chance of being dragged into a relegation dogfight.

Even Wednesday night’s victors Everton found themselves scrapping with Fulham to land Joshua King on deadline day. We all know that this is a Leeds side in transition, and it’s clear that there are areas to strengthen. But even the wildly pessimistic strand of our DNA knows that we’re safe from a relegation dogfight. And ultimately, that’s what this season is all about.

The Brighton defeat was a full-scale re-enactment of the No Man’s Land game between enemy soldiers on Christmas 1914. That their goal came through slick passing almost smarted as much as seeing Ben White marauding through midfield. And whilst the Everton game made our players look like they were auditioning for Benny Hill – and ultimately resulted in the same outcome – it was much easier to swallow. If we do have to lose every now and again, that’s how I want us to do it.

Maybe we can convince the FA to let us play the rest of this season’s fixtures away from home. Our trip to Newcastle was excruciating at best, but we still came back down the A1 with the spoils. And last weekend’s hammering of title challengers Leicester was the stuff that dreams are made of. The fact is, if we won our postponed tie against Southampton today, we’d only be six points from a European spot. 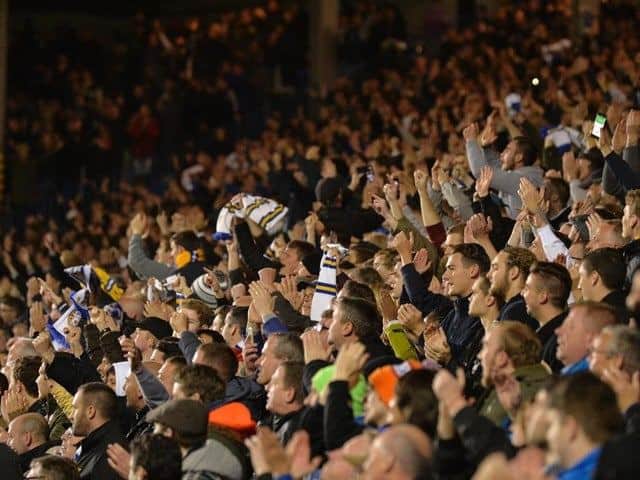 Simon Rix: I’m positive. Once the pressure is off I think Leeds United will be unstoppable

Kaiser Chief Simon Rix brings us his latest exclusive column for the YEP on his beloved Leeds United. On a WhatsApp group I’m part of, we’re currently naming Leeds players with two or more Bs in their name- it’s Habib Habibou’s fault, and we’ve currently got to 20. We must be bored. 2021 hasn’t really kicked off in the manner we hoped, we’re all sat at home again, Leeds have […] 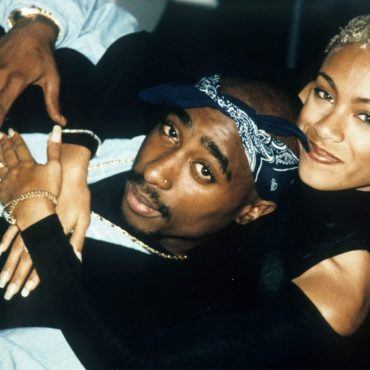 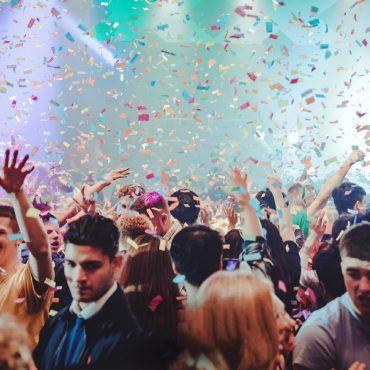