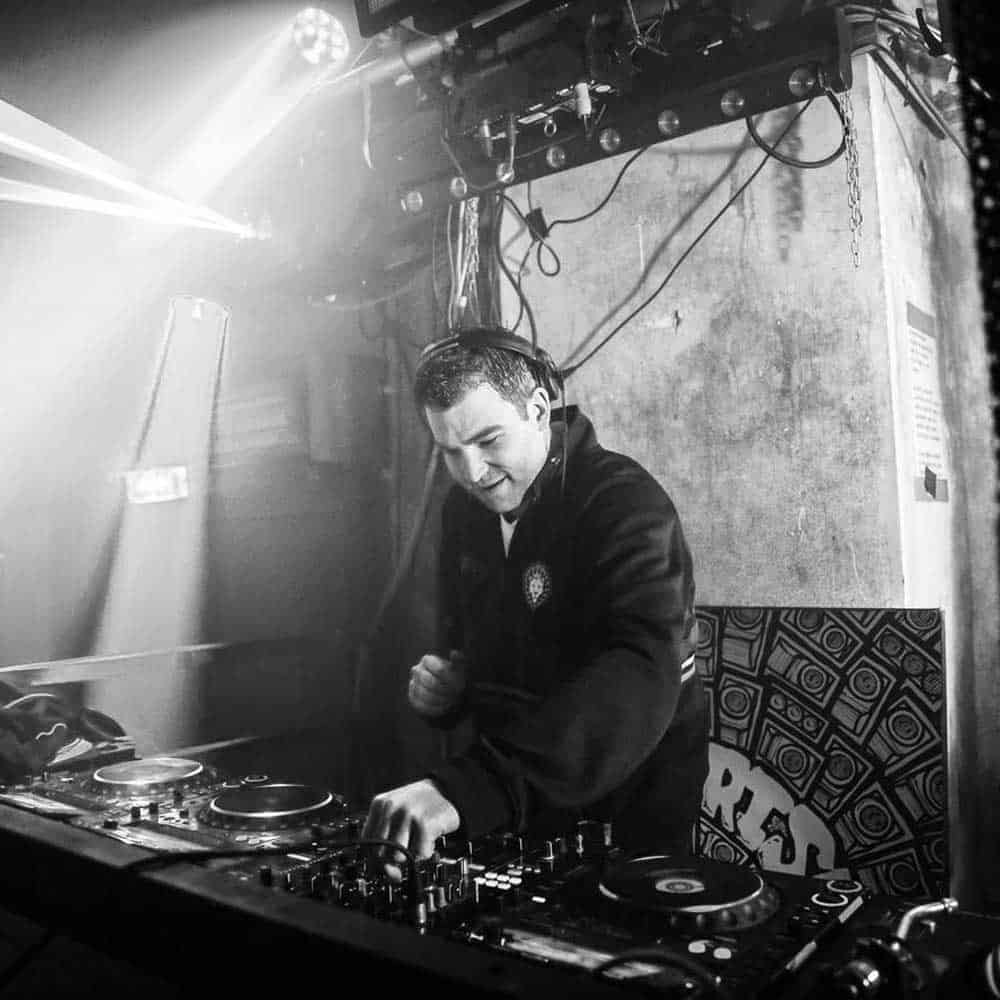 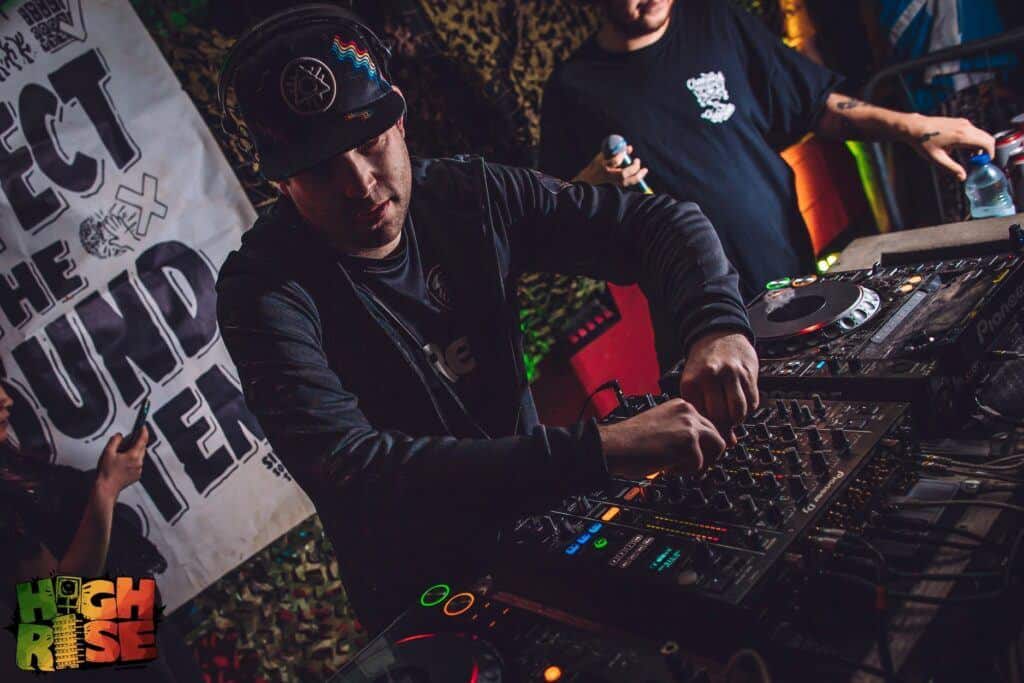 Expect an energetic blend of the freshest and exclusive jungle and drum and bass together with choice selections across the full spectrum of dance music. Kid Dyson will have you entering the weekend dancing!

Kid Dyson a.k.a James Price has always had music as a driving passion in his life. Growing up on a soundtrack of Reggae, Dub, Soul and Funk, he has always placed heavy emphasis on variety and versatility in his musical exploits. When taking up the bass guitar at the age of 15, he was quickly engulfed into a world of live music, playing in bands of contrasting genres, and rapidly fell in love with performing and playing to a crowd. After becoming friends with Iration Steppas, Kid Dyson became a regular at the subdub nights and it was here that his love of dub and reggae blended with the new sounds of drum and bass and, after a first year away at University, he began Djing at the age of 19. Fast forward over a decade and Kid Dyson has established himself firmly within the jungle/drum and bass scene after curating his own nights (Easysteppin’, Newcastle and Frontline, Leeds) DJing up and down the country at some of the UK’s craziest club nights and festivals such as Regression Sessions, Subdub, Junglejam and Boomtown among others. Currently, Kid Dyson helps to curate and promote the High Rise events in both Leeds and Bristol and is resident junglist at an array of Leeds clubnights including the infamous Boombox Circus, smashing out sets packed