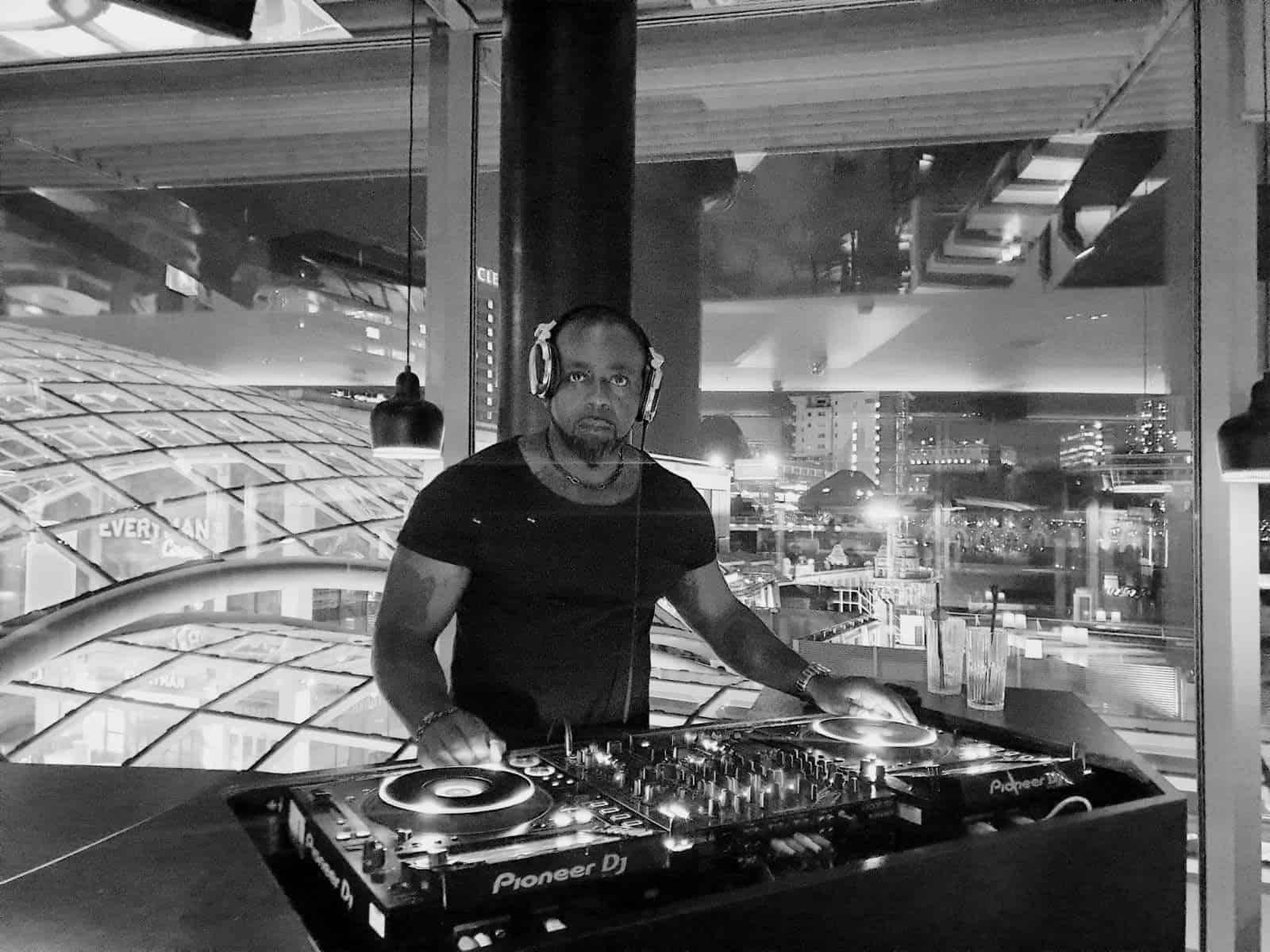 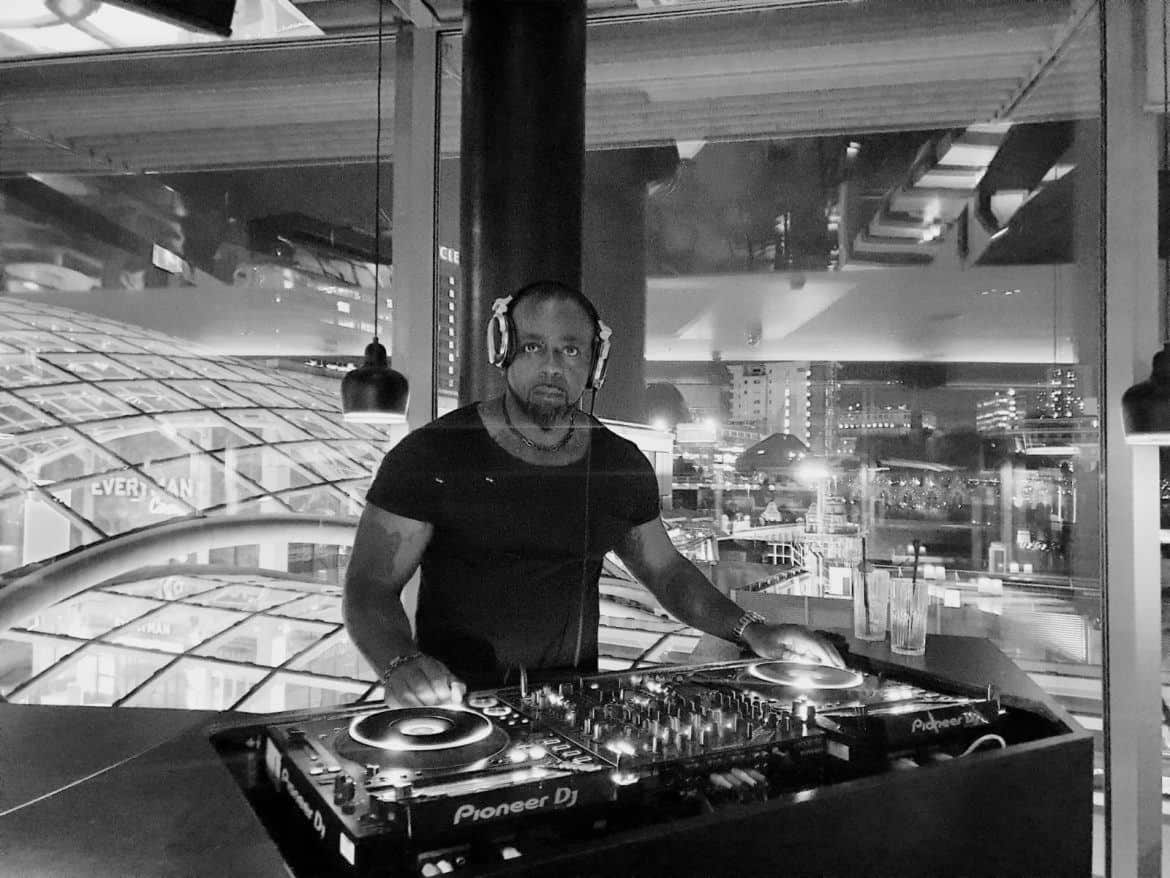 The Eclectic Sounds of House

Yung Fox Presents, ‘The Eclectic Sounds of House” Come on a journey of House Music featuring friends (Dj’s, Producers and Artists) I have met through my journey in music. A variety of theme shows featuring the best of Local, National and International House DJ’s. As well as introducing new and unreleased exclusive music from local producers from colleges and home taught to push through the best of House Music in […]

The Yung Fox ’The Eclectic Sounds Of House’ is a musical journey throughout my years as a DJ.

My history of being a DJ, has been long and in the blood from birth. My Dad ‘Da Fox’ taught me and my brother the value of music fro birth and entertaining people through music from the ages of 8+ setting up local sound clashes.

At 13 my love of House started, Djing on local radio with one of my best friends to this day ’The Beatmaster, along side San Pedro & Frost’.

At 15 I started attending various night clubs but it was The Gallery/Mr Craigs and the local House Parties hosted by DJ Martin Williams and Mark “Iration Steppaz” Millington that I remember fondly and had a major influence on me as a Dj.

A few years pasted and I ventured into predominantly RnB & Hip Hop, working for various record companies as a Leeds and West Yorkshire Street Team Rep for the likes of: Sony Music, Columbia & Epic Records, Def Jam, Warner & Atlantic Records to name a few. Thanks to the companies I have personally met & interviewed some of the biggest artists in the game & truly blessed and privileged to be part of that AMAZING adventure in the early 2000’s.

I became a resident Dj at the newly formed Evolution Night Club alongside Kenny B & Dj Sorel B, which quickly became one of the best RnB club nights in the North and shortly after that the Rehab night club.

Over the last 14 years I have been a member of ‘The Underground Project’: Yung Fox, Gq & prolific.

Where I have focused mainly on Djing Soulful/Deep/Afro/Tech & Funky House and enjoying listening to Old Skool Soul & RnB & Hip Hop…….

I am currently doing my DJ thing at various venues within the city of Leeds and further a field:

Before lockdown I have been part of the August Bank Holiday team “Black Music Festival” (BMF) that ENTERTAINED Tens of thousands of people and personally managed one of main the stages for the over 4 years.

With over 30+ years of radio experience, I have now been given an AMAZING DJ’ing opportunity with LDC Radio EVERY SUNDAY’s 5-7pm.  I can truly say; “I’m going back to my roots & BLESSED”.